Ahead of the Union Budget 2023-24, leaders are hoping the government should introduce some measures to support the next phase of growth in the esports sector, reforms in tax incentives for game developers and esports organisations, open more training centres, and more 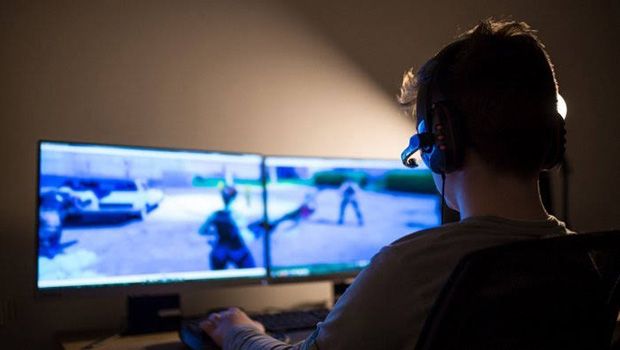 Finance Minister Nirmala Sitharaman will present the Union Budget 2023 on February 1, 2023, which is of particular interest to all sectors - including the booming esports and video gaming sector. The Covid-19 pandemic and ensuing lockdown gave a boost to esports viewership and since then the sector is growing at an impressive rate in the country.

Leaders from the sector are hoping that in the Union Budget 2023, the government will introduce measures to support the next phase of growth, some reforms in tax incentives for game developers and esports organisations, and opening more training centres, along with other types of benefits. 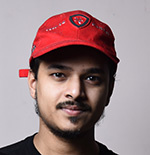 According to Animesh Agarwal, Founder and CEO, 8bit Creatives, the esports industry is growing at an impressive percentage and is only forecasted to grow more in the coming years, both in terms of viewership and revenue.

“In the Union Budget 2023, we hope that the government will introduce measures to support the next phase of growth in the esports sector. The sector eagerly awaits a progressive policy structure from the government, along with it they should also be considering levying a lower tax slab than the existing 18%,” Agarwal stated.

Furthermore, Agarwal highlighted that the sector aligns well with the government’s digital economy vision, and he expects the budget to lay out a specific plan for the growth of esports - including setting up of a task force, plans for infrastructural development for esports, training programs, youth awareness programs and most importantly an esports vision for India, defining a future state where they want to be.

“We also need government impetus to invite more investments into the sector, through a mix of ease of business and financial incentives in the budget. With adequate support, the esports industry has the potential for overall economic growth, job creation and contribution to the government’s vision of a trillion-dollar digital economy by 2025,” Agarwal added.

Reforms in tax incentives for game developers and esports organisations

According to Richa Singh, Co-Founder and CEO of FanClash, an esports fantasy platform, it is tough to predict much, but it would help the esports sector if the government can allot a decent share of the budget for the esports industry.

“Indian esports still has a long way to go and needs attention on funding for research and development, it needs reforms in tax incentives for game developers and esports organisations. More training centres need to be built, we need professional trainers and exchange programs which could be beneficial to strengthen their strategies and be prepared for international tournaments,” Singh said.

“Additionally, governments may also consider regulations and policies to support the growth of the industry to minimise risks of fraud, protect the rights of gamers and promote fair competition,” she added.

Steps to empower the gaming industry, offer incentives for the esports ecosystem 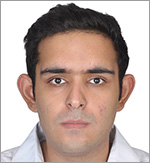 Rohit N Jagasia, Founder and CEO of Revenant Esports, said, “We hope the 2023 budget will take steps to not only empower the gaming industry but also offer an incentive for the esports ecosystem in the country. This would help bolster technological integration and investment in the infrastructure to create new possibilities for youngsters in the esports and video game sectors.”

“As the gaming industry has been flourishing, we are hoping the government this time would take notice to offer some more support and protect the interests of this sunrise industry. We definitely depend a lot on direct investments and these investors play a crucial role. We hope they can suggest minimum taxation costs for this segment to attract more investors,” he added.

Jagasia also highlighted, “The multisport event tag adds value to the credibility of our new-age sports i.e., esports like any other mainstream sport played in our country, and we hope the prize pool winnings of our esports athletes should be exempted from income tax just like any other sportsperson.”

In the views of Vinod Tiwari, President, the Esports Federation of India, it would be a great advantage to the esports community if the government considers setting up an “Esports Development Fund” - similar to countries like Malaysia, Korea etc. According to him, it would support Indian gaming studios to build esports video game titles based on Indian history/ethos.

“Our players need facilities/training centres, advanced gears, boot camps and coaching, we need to provide the top coaches, and other facilities to ensure they get complete support and can perform their best. Not only the government but the corporates should also start allocating budgets for esports,” Tiwari added.

“We are expecting a favourable move from our government during the Union Budget. Esports in the Indian landscape is progressing. In my personal opinion, the budget needs to be increased and allocated extensively for the growth of esports and the training of athletes. We need to find ways Indian esports can be taken further to the global platform which is only possible with better infrastructure, financial aid, and the right environment to nurture these talents,” he stated.

“Firstly, there was a conversation a while ago about changing the GST slab from 18% to 28% for the online gaming segment. We genuinely hope this does not come into effect, since it would immensely affect our growing industry. We are currently on a gradually growing path of increasing in-app spending and purchases related to gaming. Making the slab 28% would set us back to square one,” he said.

“Secondly, gaming - be it mobile or PC - requires hardware (semi-conductors, batteries, etc). We are hoping there are some import duty relaxations on these items, or there is a bigger focus on the 'Make In India' initiative for these items. Any of these two actions will cause a drop in hardware cost, which will increase hardware accessibility and upgradability for gamers.”

“Lastly, we are hoping for internet and broadband services to be made cheaper and more accessible. The greater majority of the Indian gaming audience is from Tier-2 and Tier-3 towns, and a slash in internet prices would encourage more young adults to take up gaming,” Agarwal added.