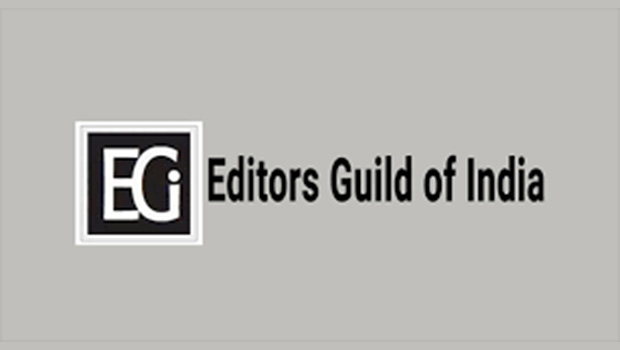 The Editor’s Guild of India has expressed its concerns over the draft amendment made to the IT Act, 2021 - that empowers the PIB to determine the veracity of news reports.

This allows any report which is declared fake to be taken down by online intermediaries and social media platforms.

The Guild has urged the government to expunge the new amendment which was proposed by the Ministry of Electronics and Information Technology (MeitY).

As per the Guild, the determination of fake news cannot be in the sole hands of the government as it will lead to censorship of the press.

“Already multiple laws exist to deal with the content that is found to be factually incorrect. This new procedure basically serves to make it easier to muzzle the free press, and will give sweeping powers to the PIB, or any other agency authorised by the Central Government for fact-checking, to force online intermediaries to take down content that the Government may find problematic,” the Guild said in a statement.

“The Guild has raised its deep concerns with the IT Rules when they were first introduced in March 2021, claiming that they empower the Union Government to block, delete, or modify published news anywhere in the country without any judicial oversight. Various provisions in these rules have the potential to place unreasonable restrictions on digital news media, and consequently media at large,” it added.

The IT ministry introduced these draft amendments to the IT Rules 2021 on Tuesday, as it extended the time for public consultation on regulations for online gaming platforms.