According to Refinitiv-Ipsos PCSI for January 2023, the consumer sentiment is down for the economy in India 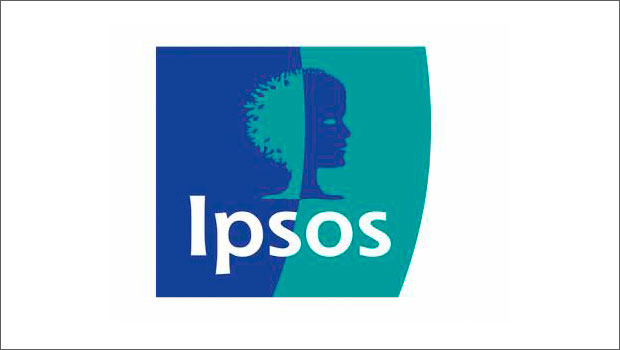 Consumer sentiment has further improved in January 2023, over December 2022, showing a minor uptick of 0.6 percentage points, according to the India monthly Refinitiv-Ipsos Primary Consumer Sentiment Index (PCSI) for January 2023.

Further the PCSI for January 2023 shows that while sentiment is up for jobs, personal finances and savings and investments, it is down for the economy.

“The new year has begun well with the consumer sentiment further improving in January 2023. In December 2022, consumer sentiment had shown a slight recovery after November’s dip. With the war is Ukraine not abating, and the global economy showing a slowdown, India too is not insulated from macro forces and hence consumers are somewhat pessimistic about the Indian economy,” said Amit Adarkar, CEO, Ipsos India.

“Though we see a further surge in consumer sentiment around personal finances (for running monthly household expenditures) and confidence around investments and savings for purchase of big-ticket items. Even sentiment around job prospects is seeing an upturn with companies hiring in the new fiscal. Still premature to predict how the year will shape up. Europe is greatly impacted by inflation and energy crises and India too is seeing impact in terms of increased cost of living. Despite tight controls by the government to rein in fuel prices, we could still see a greater impact of the War in Ukraine with the rupee further weakening against the Euro and the dollar, as evolved economies are likely to make further corrections in their valuations,” he added.

For this survey, a sample of 500 adults from Ipsos' India online panel aged 16-64 was interviewed online. The Refinitiv/Ipsos India Primary Consumer Sentiment Index (PCSI), ongoing since 2010, is a monthly national survey of consumer attitudes on the current and future state of local economies, personal finance situations, savings and confidence to make large investments.