As per the revised guidelines, the use of disclaimer should be kept to a minimum in ads 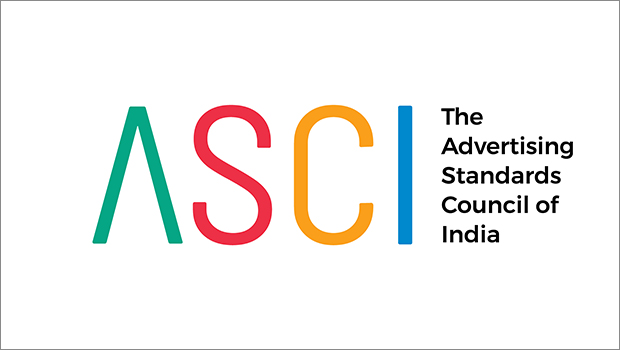 The Advertising Standards Council of India (ASCI) has updated its “Guidelines for Disclaimers made in supporting, limiting or explaining claims made in advertisements”.

The ASCI code requires that suitable disclaimers be used to properly explain and support claims made in advertisements to ensure that consumers can read all the information presented.

As per ASCI, in the past three years it has processed over 800 advertisements which were found to be in violation of the disclaimer guidelines.

In a recent survey carried out by ASCI with 130 consumers, it was observed that:

The Consumer Complaints Council (CCC), during their meetings, have also observed that sometimes, the frame of the advertisement that contains the disclaimer was very crowded, and distracted the viewer's focus.

To address these issues, the Guidelines for Disclaimers made in supporting, limiting or explaining claims made in advertisements have been amended by ASCI after consultation with stakeholders. The key additions to the existing disclaimer guidelines are as follows:

Other key facets of the disclaimer guidelines which remain unchanged are:

Manisha Kapoor, CEO and Secretary-General ASCI said “While ASCI has had disclaimer guidelines since 2016, it was observed that over-use of disclaimers made it difficult for consumers to understand all the information presented in the ad. This is evident from our survey where 80% of consumers did not even notice the disclaimers. Hence, it is important that claims are crafted in a way that minimises the need for qualificatory disclaimers. Where disclaimers are needed, they should be presented in a manner that someone who is interested in reading them has the opportunity to do so.”

For the full disclaimer guidelines, readers can click here: https://ascionline.in/disclaimer-guidelines.pdf.