The microblogging platform confirmed the rollout and the charges, along with the benefits associated with it, in a series of tweets 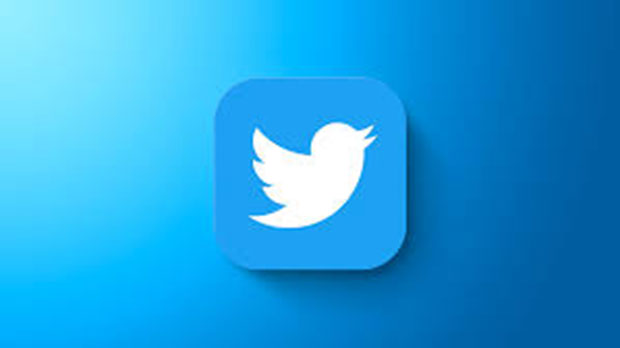 Twitter is all set to relaunch its ambitious 'Twitter Blue' service on Monday. The platform confirmed the same in a series of tweets.

The microblogging platform also put out the charges which subscribers will have to shell out to make use of the service.

we’re relaunching @TwitterBlue on Monday – subscribe on web for $8/month or on iOS for $11/month to get access to subscriber-only features, including the blue checkmark 🧵 pic.twitter.com/DvvsLoSO50

The service will cost $8 for web 'subscribers', meanwhile IoS users will have to shell out $11 for Twitter Blue. The price for Android users is yet to be specified, but it's speculated to be the same as what the IoS users are being asked to pay.

According to Twitter, Twitter Blue users can edit their tweets and upload videos up to 1080p along with their tweets. The feature will also let users add a blue tick to their profile after a review process.

Twitter Blue will also let users change their handle name and display names, however, such users will have to get their profile reviewed again for getting the blue tick.

Business profiles on the platform will get a golden checkmark, meanwhile, government and multilayers accounts will get a grey checkmark.

This is the second time Twitter has rolled out this service since Tesla CEO Elon Musk's takeover of the platform. Twitter Blue was rolled out earlier too under Musk, however, it had to be discontinued after many users were seen misusing the services, which led to all around confusion and was one of the factors in multiple brands taking their ads off Twitter.