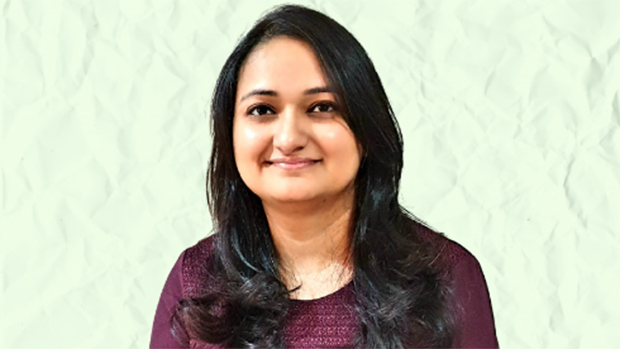 Aditi Anand has been brought on board as General Manager and Head of Marketing at L’Oréal Professionnel.

As per Anand, in her new role, she looks forward to a steep learning curve as it is a new category altogether for her.

Earlier this year, she had announced that she will be moving on from The Coca-Cola Company in October.

Anand took to LinkedIn to announce her new role and share her excitement over the same.

She stated, “Happy to announce that I have embarked on a beautiful new journey as Head of Marketing for L’Oréal Professionnel. L’Oréal is the No. 1 beauty company worldwide, with 35 international brands in 150 countries.”

She also went on to add, “I have spent the first few days getting to know the people and understanding L’Oréal culture. The warmth, friendliness, and passion are deeply comforting and most welcoming.”

Anand also mentioned that she is eager to blend in quickly and start creating an impact.

She was associated with The Coca-Cola Company for over one year as Head- Creative strategy for Brand Coca-Cola (India and Southwest Asia), wherein she was responsible for translating the Brand and Business strategy into a Consumer Strategy and communicating the same through rich, immersive platform ideas.

She was also associated with Bharti Airtel for over six years starting June 2007, during which she served as Senior Brand Manager, Brand Manager- DTH and mCommerce, Assistant Brand Manager- BTL and Trade Marketing and Young Leader- Customer Insights and Marketing Research.