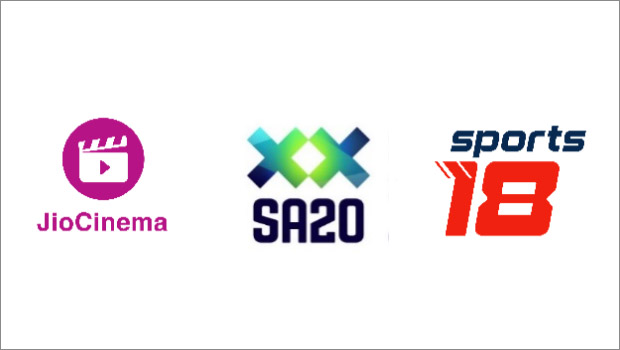 SA20 and Viacom18 will work closely to grow and engage cricket fans in India. South Africa’s strong cricket roots, domestic set-up, and popularity of its players with Indian fans will enable SA20 to stand out among other international T20 leagues.

South Africa and India have a long and storied cricket relationship that this partnership will further strengthen while bringing high-quality T20 action to Indian fans.

Cricket South Africa (CSA), meanwhile, is leaving no stone unturned to deliver a massively entertaining and competitive show by encouraging all their marquee players to be available for the SA20 tournament.

The league features six teams playing each other twice in a round-robin stage before the semis and final. In all, 33 matches will be played over four weeks starting January 10, 2023. The six teams – Joburg Super Kings, Pretoria Capitals, Durban’s Super Giants, Sunrisers Eastern Cape, Paarl Royals and MI Cape Town, are owned by groups that have teams across various global leagues including the Indian Premier League.

“We continue to offer fans an immersive and engaging experience by strengthening our sports portfolio with some of the best cricket action through SA20,” said Viacom18 Sports CEO Anil Jayaraj. “T20 is the most popular cricket format with Indian fans. The history and legacy of South Africa cricket and the popularity of South African cricketers in India make it a thrilling proposition for cricket fans in India. We expect significant viewership and fan engagement as the event will be played in prime-time.”

“Today is a ground-breaking day for South African cricket. This long-term partnership between the SA20 and Viacom18 as our official Indian broadcaster is a catalyst that supports our ambitions to build the world’s second biggest league,” said SA20 League Commissioner and former South Africa captain Graeme Smith. “With 6 IPL owners expanding their brands in South Africa, Viacom18 are the perfect partner to take the SA20 into the homes of the passionate and cricket loving Indian market.”

“The benefits to domestic cricket will be far reaching with more South African players exposed to a global cricket audience and a stimulus to build a strong and sustainable cricket ecosystem. As SA20, we look forward to working with the dynamic team at Viacom18 to build a world class league,” Smith added.

The inaugural SA20 auction in September saw over 100 players signed by the six teams. Teams could sign up a maximum of ten South Africans and seven overseas cricketers in their squad. For every match, each team will be allowed to have up to four overseas players in the XI. All teams have also opted to sign up one uncapped, young player.

Viacom18 recently announced that JioCinema will live-stream all the matches and offer curated content around the FIFA World Cup Qatar 2022. The football World Cup, which happens once in four years, will be exclusively presented on JioCinema and Sports18 platforms from November 20 through December 18.