The injunction order restrains more than 12,000 specified websites, Internet Service Providers (ISPs), MSOs, LCOs and all other and unknown parties from carrying content that violates Viacom18’s copyrights in the broadcast and other transmission rights for the FIFA World Cup 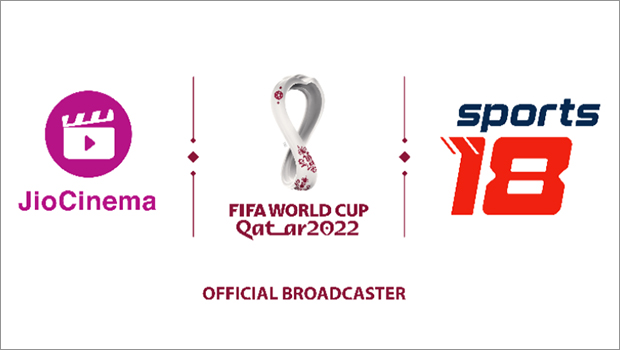 Viacom18 struck again with another John Doe Order and this time, for the global sporting event – FIFA World Cup Qatar 2022.

In a commercial suit filed before the Madras High Court, Viacom18 Media Private Limited (Viacom18) has secured a  John Doe injunction order to protect against infringement of copyrights for the 22nd season of the FIFA World Cup, which was launched on November 20, 2022, in Qatar.

The injunction order restrains more than 12,000 specified websites, Internet Service Providers (ISPs), MSOs, LCOs and all other and unknown parties from carrying content that violates Viacom18’s copyrights in the broadcast and other transmission rights for the FIFA World Cup Qatar 2022.

With such an injunction, if Viacom18 finds that any entity or person is violating its copyrights, it can initiate contemptuous action against them, apart from initiating other criminal action. The Court has further directed the blocking of websites/ webpages if required, for the purpose of giving effect to the injunction order.

Viacom18 said, “While granting the order in favour of Viacom18, the Madras High Court was pleased to examine and appreciate the essential ingredients for the grant of an injunction order being a prima facie case, the balance of convenience and irreversible injury incapable of being compensated in terms of monetary compensation.”

Viacom18 further said in a statement, “Injunction orders in the nature of John Doe re-affirms the faith of the owner/ licensee/ assignee of IP rights. With such orders being passed by the Courts, it has become possible to unearth the identities of those hiding behind the cloak of anonymity on the internet.”

The FIFA World Cup Qatar 2022 is the 22nd FIFA World Cup which is taking place in Qatar from November 20, 2022, to December 18, 2022. The tournament involves the participation of 32 nations/ teams. The entire series will be broadcasted live on Viacom18 channels and streamed/ live streamed on its authorised platforms.

Anil Lale, General Counsel, Viacom18 Media, commented, “FIFA World Cup Qatar 2022 is one of the biggest global events and we are happy to be associated with it. Viacom18 has always been at the forefront of the fight against piracy. I am sure this is a welcome step for all the football and sports fans as also for bonafide broadcasters like us who spend huge sums to get the live feed. We have always believed in adopting proactive and pre-emptive measures so as to prevent piracy or infringement at a pre-mature stage.

“Within a very short span of launching our sports channel, we have initiated quia timet action and succeeded in procuring back-to-back injunctive reliefs in various sports events like Road Safety World Series League, Diamond League, La Liga in an attempt to curtail piracy and give our patrons the best viewing experience,” he further said.