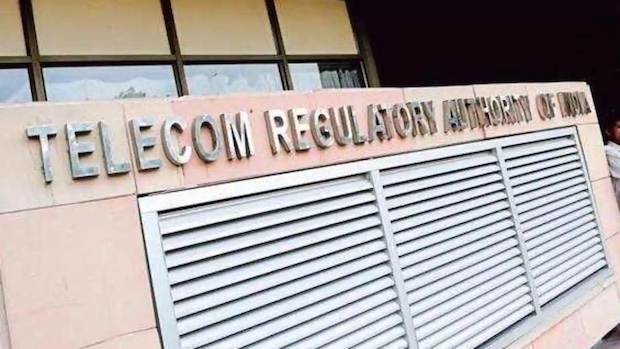 The main features of the amendments are as follows:

1. Continuance of forbearance on MRP of TV channels

2. Only those channels which are having MRP of Rs.19/- or less will be permitted to be part of a bouquet.

3. A broadcaster can offer a maximum discount of 45% while pricing its bouquet of pay channels over the sum of MRPs of all the pay channels in that bouquet.

4. Discount offered as an incentive by a broadcaster on the maximum retail price of a pay channel shall be based on combined subscription of that channel both in a-la-carte as well as in bouquets.

All the broadcasters shall report to the Authority, any change in name, nature, language, MRP per month of channels, and composition and MRP of bouquets of channels, by December 16, 2022, and simultaneously publish such information on their websites. The broadcasters who have already submitted their RIOs in compliance of the New Regulatory Framework 2020 may also revise their RIOs by 16th December 2022.

All the distributors of television channels shall report to the Authority, DRP of pay channels and bouquets of pay channels, and composition of bouquets of pay and FTA channels, by January 1, 2023, and simultaneously publish such information on their websites. DPOs who have already submitted their RIOs in compliance of the New Regulatory Framework 2020 may also revise their RIOs by January 1, 2023.

All the distributors of television channels shall ensure that services to the subscribers, with effect from February 1, 2023, are provided as per the bouquets or channels opted by them.

TRAI in the present amendments, addressed only those critical issues which were suggested by the Stakeholders’ Committee to avoid inconvenience to consumers while implementing the Tariff Amendment Order 2020. The Stakeholders’ Committee also listed other issues for subsequent consideration by TRAI. In addition, the Authority held multiple meetings with representatives of LCOs including an online meeting which was attended by more than 200 LCOs from across the country. Several issues were put forward during these meetings. TRAI has noted the suggestions and may take further suitable measures to address the ensuing issues, if the situation warrants.