Speaking at the CII Big Picture Summit, Vaghela, Chairman of TRAI said that looking at the importance of the issue, TRAI is in the process of framing the recommendations on the issues relating to media ownership 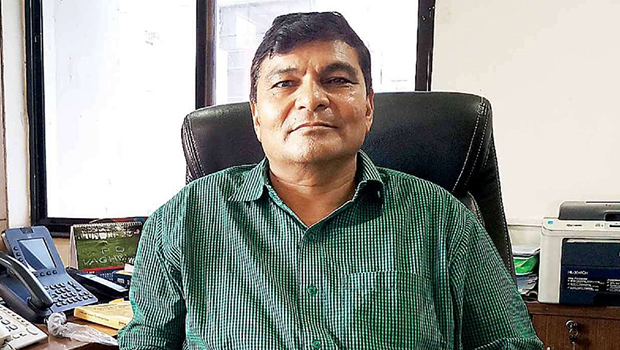 The concentration of media ownership poses a potential threat to democracy and telecom and broadcast regulator TRAI is working on recommendations to handle issues related to it, said PD Vaghela, Chairman of the Telecom Regulatory Authority of India while speaking at CII Big Picture Summit

Vaghela said that experts at the regulatory body are studying issues related to over-the-top services and TRAI will aim to come out with a light touch framework for the same that irons out inconsistencies created by technological disruption.

In April 2022, TRAI floated a consultation paper on the need for monitoring cross-media ownership and control, mechanism and related issues in the wake of drastic changes in the sector with the advent of digital technology.

The regulator issued a set of recommendations on media ownership in 2014 but these have not been accepted by the government yet.

In a bid to check the influence on news and views, TRAI in 2014 suggested barring political parties from entering into the broadcasting space, while it recommended several restrictions on the corporate houses in this regard.

About corporate ownership, the regulator had said, it has to be seen how much independence is enjoyed by the editorial team in a media house owned by them. Talking about work on technological convergence and framework for OTTs, Vaghela said technological disruptions will take place and traditional players need to adopt new technologies for sustainability.

"Recently we have received references from the Government for OTT-based services and on matters arising due to convergence. Our experts are studying these issues with a view to creating a level playing field among various service provisioning mechanisms. Our objective will be to introduce a light touch framework that irons out the inconsistencies created by technological disruptions. We cannot have a regulatory imbalance between conventional technologies of yesteryears and new technologies," Vaghela said.

He said that the framework will not stifle innovation and competition. "Technical disruption is a reality. The government may interfere for a short period and try to create a level field," Vaghela said.

Vaghela said that the government will intervene for the short term but it will come out with policies that are flexible in nature which allows new players to come in.