The event will be telecast live on Sony Sports Network during prime time in India on November 5, 2022 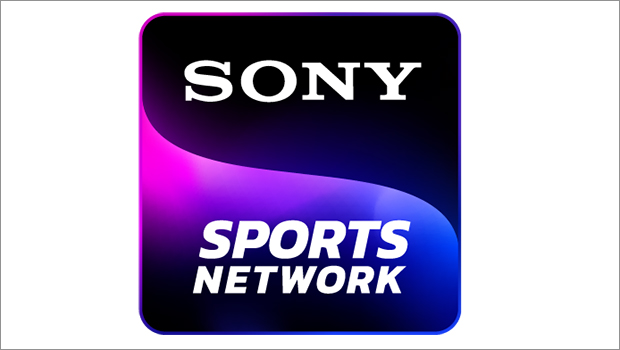 Sony Sports Network is all set to broadcast the fourth edition of WWE Crown Jewel on Saturday, November 5, 2022.

The Premium live Event will mark the return of the sporting entertainment spectacle to Riyadh, Saudi Arabia.

Hosted by Ridhima Pathak, the show will feature special guest WWE Hall of Famer Booker T who will preview the match card of the event. The show will also feature exclusive interviews with WWE superstars

After successfully defending his title at WWE Clash at the Castle, ‘The Tribal Chief’ Roman Reigns will again put his Undisputed WWE Universal Championship on the line against ‘The Media Megastar’ Logan Paul. After signing with the WWE this year, this will be Logan Paul’s first ever opportunity for a WWE Championship.

Also on the match card, ‘The All Mighty’ Bobby Lashley will lock horns with ‘The Beast Incarnate’ Brock Lesnar in a highly anticipated revenge match.

In another Championship match, Bianca Belair will defend her Raw Women’s Championship against former champion Bayley in a Last Woman Standing Match.