Sony Max to present the world television premiere of ‘Godse’ 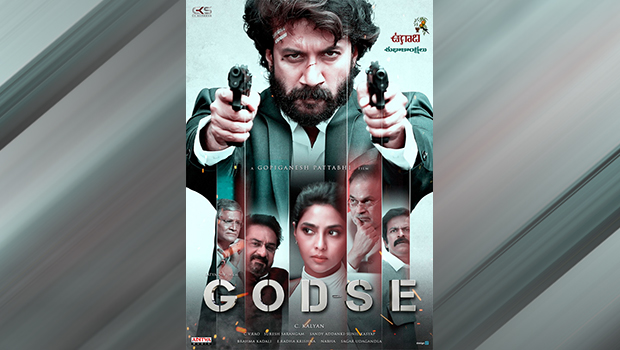 Sony Max is geared up to present the world television premiere of ‘Godse’, the political crime drama.

The film reunites the duo of Director Gopi Ganesh Pattabi and actor Satyadev Kancharana alongside Aishwarya Lekshmi who makes her debut in the Telugu film industry.

Godse is based on a high-profile kidnapping case followed by a series of unpredictable twists and turns.

Its world television premiere will take place on November 6, 2022, at 8 pm on Sony Max.

The political drama film is based on Godse (Satyadev Kancharana) and the special operations team led by police officer Vaishali (Aishwarya Lekshmi) as they negotiate a kidnapping which provides a realistic lens to the persisting problems of corruption and unemployment in the country.

Packed with mystery and nail-biting suspense, the film unravels the intentions behind Godse’s actions and accord. The riveting story will keep fans anchored to their seats as it takes them on an adrenaline-filled adventure.