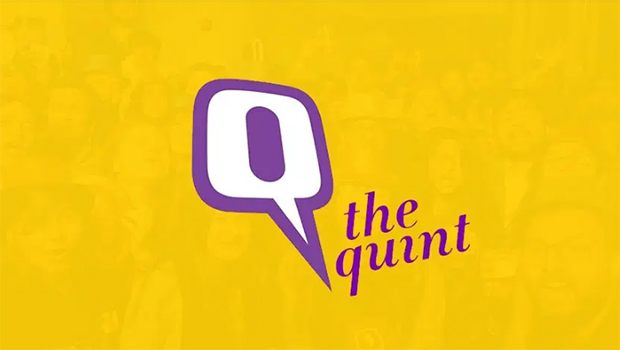 Quintype, the SAAS-based media-tech company, witnessed a 160%+ increase in consolidated revenue to Rs 5.21 crore against Rs 1.97 crore in Q1 of FY22.

The losses on a consolidated basis (attributable to QDML; net of non-controlling interest) witnessed a reduction of more than 25% over the previous year.

The transaction for divestment of a 49% stake in BQPRIME is expected to be completed in Q3 FY23, which will lead to a further reduction in the losses attributable to QDML.

The Company expects to complete the rights issue in Q3 FY23; the rights issue proceeds and consideration on the divestment of a 49% stake in BQPRIME will provide the company with significant cash reserves and further boost overall profitability.