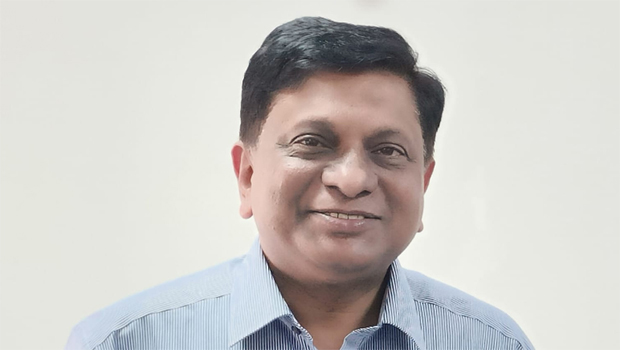 A pilot study on direct-to-mobile broadcasting, which has the potential to enhance the reach of television manifold, will be carried out in the national capital region soon, Information and Broadcasting Ministry Secretary Apurva Chandra said on Thursday.

Addressing the Big Picture Summit organised by the Confederation of Indian Industry, Chandra said direct-to-mobile broadcasting was the “next big thing” for television media as it has the potential to increase viewership manifold.

“Currently, there are about 20 crore television households in the country. India has over 60 crore smartphone users and 80 crore broadband users. Reach of television media is set to be much higher,” he said.

He said IIT-Kanpur and Sankhya Labs have carried out a pilot study on direct-to-mobile broadcasting in Bengaluru and were now launching another study in either Noida or someplace near Delhi.

Chandra said the government was also working on the issue of TRP ratings.

The pilot project on reverse path data (RPD) has been successful and a report on that will be available soon, he said.

“We will now integrate more and more reverse path data as the number of households involved in BARC (Broadcast Audience Research Council) ratings were quite low. With RPD, the TRP will become much larger,” Chandra said.

RPD-capable set-top boxes can store data of the channels that were viewed and return the information to the cable operator, which may in turn be assessed by BARC to ascertain the TRP data.

Earlier, Chandra said the shift towards new media for consuming information, from traditional sources such as newspapers, has presented a challenge of credibility before the government.

Chandra said India has over 1.2 billion mobile phone users and 600 million smartphone users who are consuming a high amount of information and entertainment via mobile devices.  He said that recently there has been a shift from the traditional media as youngsters were consuming information from new media sources.

Direct-to-mobile technology works similarly to FM radio in that a receiver built into the gadget can access radio frequencies.