‘Over 3/4th of pre-festive D2C sales on GoKwik network came from Tier 2, 3 cities’

The e-commerce enabler also said that the D2C brands on the network also posted a 29.4% growth in gross merchandise value (GMV) between July - September 2022 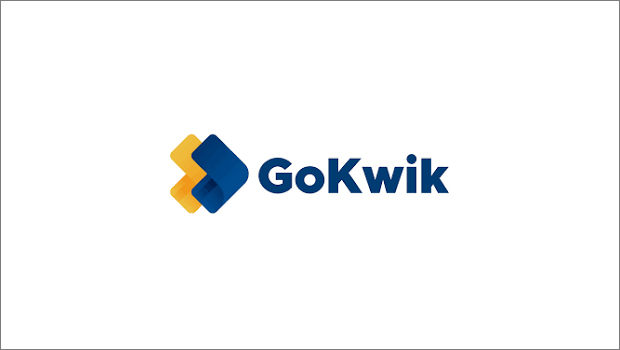 Over 77% of the total orders placed on the GoKwik network came from tier 2 and 3 cities in the pre-festive sale period, between July - September 2022, as per the e-commerce enabler.

GoKwik claimed that the D2C brands on the network also posted a 29.4% growth in gross merchandise value (GMV) in this period, compared to the previous quarter despite concerns over macro-economic slowdown and rising inflation.

The surge in sales came at a time even as major marketplaces such as Amazon and Flipkart had launched their mega sale events prior to Dussehra.

As per GoKwik’s claims, the conversion rate for D2C brands was 33% similar to previous quarters, despite 20% higher order volume in the pre-festive sale period.

Cash on Delivery (COD) remained the most preferred mode of payment with a 30% jump in GMV from COD orders in the pre-festive period compared to previous quarter. The share of COD orders to prepaid also remained as high as 75%. This indicates that “Bharat” still shops on COD when it comes to shopping online.

Higher COD orders usually increase the chances of Return to Origin (RTO) rate, i.e., rate of orders returned before delivery, however, GoKwik said it managed to contain the RTO rate at 25% despite a 21% jump in COD orders in the pre-festive sale period over the previous quarter.

"Containing the RTO rate was possible since GoKwik’s RTO suite could identify high risk transactions that increased by 5% in this sale period and take necessary interventions to stop these orders from resulting in returns," said Chirag Taneja, Co-founder and CEO of GoKwik.