From the usual 18 minutes per hour advertisement, the Hindi news channels are able to fill their inventories up to a maximum of 10 minutes per hour, barring Good News Today 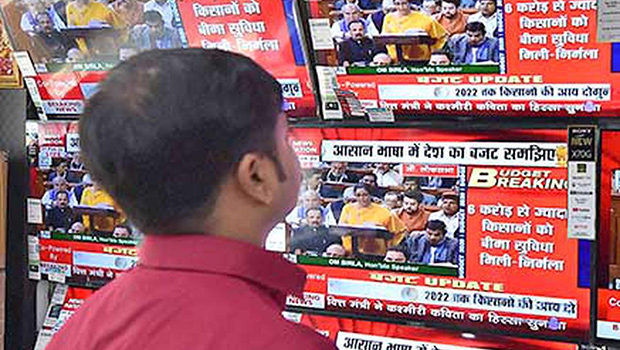 Advertising on news channels has witnessed a dramatic decline post-festive season this year, which is being termed as the worst in recent years by news broadcasters.

From the usual 18 minutes per hour advertisement, the Hindi news channels are able to fill their inventories up to a maximum of 10 minutes per hour, barring Good News Today.

As per the data accessed by BestMediaInfo.com for Week 43 and 44, Good News Today is the only channel that has increased its inventories to 14 minutes per hour in the latest week over the previous week.

All other channels have witnessed a decline in advertising in the latest week over the previous week 43.

Advertising in minutes per hour on Hindi news channel:

This translates to a 40% decline in advertising on Hindi news channels from normal levels on account of brands squeezing their ad spends.

Speaking with BestMediaInfo.com, Sudipto Chowdhury, Chief Revenue Officer/ Executive President, Sales at India TV, said that the FCT is usually overbooked in the festive period but that didn't happen this year.

“Even though the advertising slows down after Diwali, it has nosedived this year. It is never this dramatic,” Chowdhury said.

Chowdhury added that for them it is nothing short of a recession where the brands are forced to cut their advertising budgets due to dwindling economic conditions.

Another senior executive at a large news broadcasting company told BestMediaInfo.com that there is no cancellation of release orders (ROs) and the advertisers will come back by the end of November or the beginning of December.

“They have asked us to pause for a while for a reason. I can see all of them coming back soon,” he added.

The Assembly elections in Himachal Pradesh and Gujarat have also not provided any impetus to the Hindi news genre as there has been no political advertising on national news channels.

Upon being asked if the T20 World Cup had any role to play in the reduced spending on the news genre, a senior media planner at a global media investment agency told BestMediaInfo.com, under conditions of anonymity, that the tournament falling after Diwali made the situation worse.

“Brands, who were eyeing to bet big on the tournament, had held their purse strings. Given that India did not make it to the finals, they are expected to release their media budgets soon. Moreover, the conservative brands have also mitigated the impact of inflation in the second quarter by reducing their budgets. And with the improving inflation levels, those conservative brands will start spending more going forward,” the senior media planner added.

The senior executive at a large news broadcasting company quoted above said that a few broadcasters have consciously reduced their advertising for viewership ratings. “Whether this will repay is a debatable issue but the overall picture is certainly grim as we speak today,” he said.

Earlier this month, IPG Mediabrands India CEO Shashi Sinha had told BestMediaInfo.com that more than FMCG’s adjustments of ad spends, it is the heavy reduction in advertising by start-ups that has caused distress to the media industry.

“Rest of the brands will resume advertising as soon as the inflationary pressure is in control,” Sinha said. 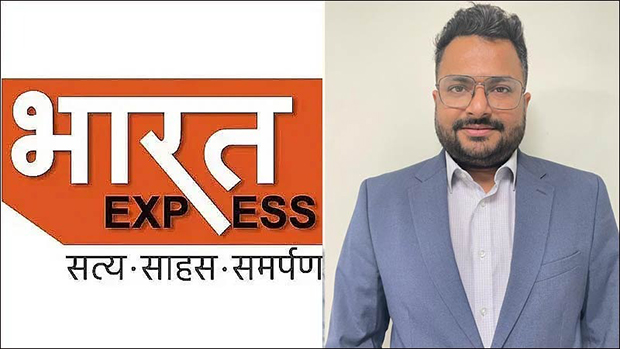