According to a The Wall Street Journal report, the lay-offs will happen by Wednesday 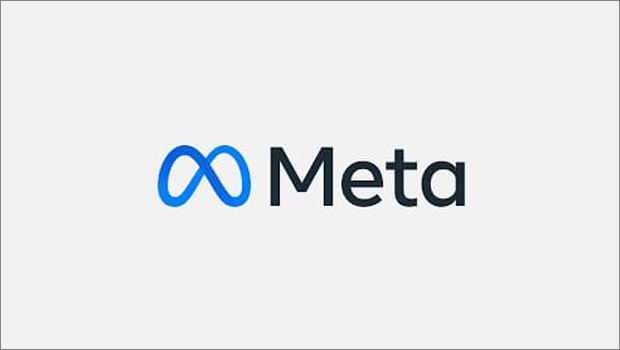 According to a report by The Wall Street Journal, the lay-offs at Meta - which employs more than 87,000 people - are expected to affect ‘thousands of employees’.

According to reports, Meta has also told company officials to cut back non-essential travel beginning this week.

Earlier, in an earnings call, Meta CEO Mark Zuckerberg had said the company will focus on growing teams meaningfully.

“Realistically, there are a bunch of people at the company who shouldn’t be there,” he had said.

"In 2023, we're going to focus our investments on a small number of high priority growth areas. So that means some teams will grow meaningfully, but most other teams will stay flat or shrink over the next year. In aggregate, we expect to end 2023 as either roughly the same size, or even a slightly smaller organisation than we are today,” Zuckerberg had said.

Earlier in October 2022, Meta had reported that its revenue declined for a second consecutive quarter, hurt by falling advertising revenue. The quarter's weak results raised fresh questions about whether Meta's plans to spend $10 billion a year on the metaverse.

The news about Meta lay-offs comes just days after Twitter cut half of its workforce after getting acquired by Tesla CEO, Elon Musk. However, reports have also surfaced that Twitter is calling back some of the employees who have been let go recently.

Other tech companies like Snap and Microsoft also recently had mass lay-offs owing to market conditions.