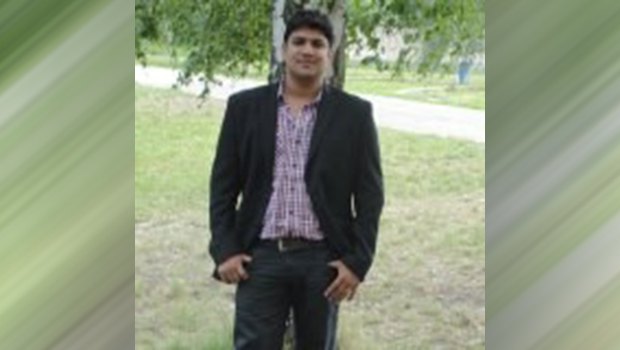 Enterr10 Tv Network has announced the joining of Johnson Jain as its Chief Revenue Officer (CRO).

Most recently, he was the Chief Revenue Officer (CRO) at Goldmine Telefilms.

Manish Singhal, MD of Enterr10 Tv network, said, “I am glad to welcome Johnson Jain to our Enterr10 family as the Chief Revenue Officer. His charming personality, a go-getter attitude and cordial relationships are admired across the industry. I wish him all the best.”

Jain expressed, “I’m extremely thrilled to be associated with yet another industry leader in the broadcast space. Dangal is India’s No.2 GEC Channel and has broken all records in its audience reach as compared to any other GEC in HSM. My immediate goal after being associated with Enterr10 Tv network, is to stretch and go beyond our current potential to take the network to newer heights in the broadcasting space.”

Johnson started his career with Doordarshan in 2002 and later moved to Zee handling various genres from English to Hindi. He was with SET Max and IPL at Sony Network.