GroupM joins Omnicom, IPG and Havas against advertising on Twitter 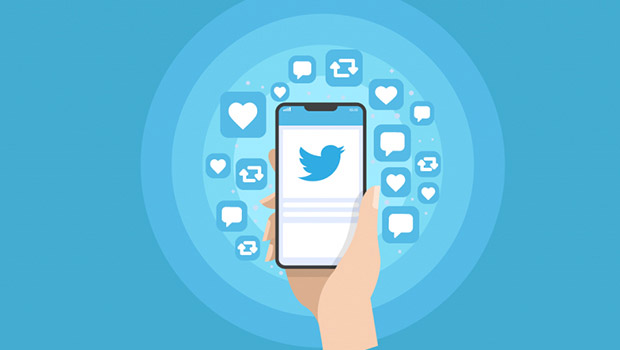 As reported by Digiday, GroupM is telling clients that the micro-blogging site is now a “high-risk” media buy following a barrage of controversies, U-turns and confusion that capped off Elon Musk’s second week as the owner of the social network.”

There is a growing sense of scepticism among agencies and brands about the platform’s future since Elon Musk’s $44 billion takeover.

According to various news reports, earlier Omnicom, IPG and Havas already advised clients to pause advertising on Twitter until there is proper clarity on the way forward for the platform.

The advice was shared in a document, which was seen by Digiday. It read, “Based on the news yesterday [Nov. 10] of additional senior management resignations from key posts, high profile examples of blue check abuse on corporate accounts, and the potential inability of Twitter to comply with their federal consent decree, GroupM’s Twitter Risk Assessment is increased to a High-Risk rating for all tactics.”

Twitter's premium service, which granted blue-check verification labels to anyone willing to pay $8 a month, was suspended after the social media platform was flooded by a wave of imposter accounts.

Prior to that, the blue check was granted to government entities, corporations, celebrities and journalists verified by the platform precisely to prevent impersonation.

For advertisers who were worried about doing business with Twitter, the fake accounts were the last straw: Musk's rocky run atop the platform laying off half its workforce and triggering high-profile departures has raised questions about its survivability.

“Post the acquisition by Musk, racist and other hateful tweets had begun to plague the social network, at higher levels than usual”, according to research by the Network Contagion Research Institute quoted by global news reports.

Musk had tried to mellow down advertisers' worry by posting an open letter on Twitter, titled, “Dear Twitter Advertisers,” and acknowledged that Twitter “obviously cannot become a free-for-all hellscape, where anything can be said with no consequences.”