The skincare and healthcare player has also reported an increase of 3.80% in its ad spends on a quarter-on-quarter basis in Q2 of FY23. In Q1 FY23, Emami had spent Rs. 136.3 crore for advertisements and sales promotion 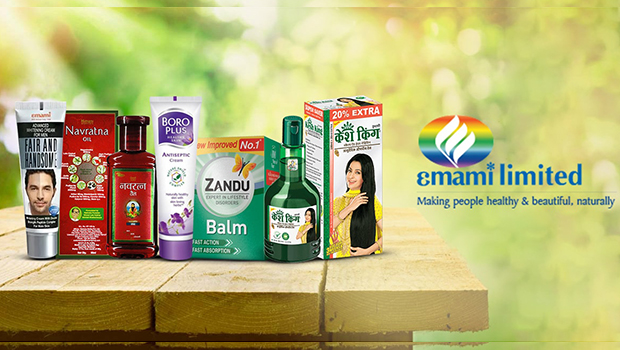 Emami has reported a revenue of Rs 813.75 crore in Q2 of FY23, amounting to 3.38% increase as compared to the corresponding quarter in the previous financial year.

The company has registered a 5.23% increase in revenue in the second quarter from Q1 of FY22 when it has reported a revenue of Rs 773.31 crore.

Additionally, the advertisements and sales promotion expenses of Emami stand at Rs 141.48 crore in Q2 of FY23, which highlights an increase of 34.33% from the Rs 105.32 crore reported in the corresponding quarter of the previous year.

Harsha V Agarwal, Vice-Chairman and Managing Director, Emami, said, “With our strong focus on cost control, distribution expansion, aggressive marketing campaigns and driving penetration, we expect to deliver double digit growth with healthy margins in the second half.   Thus, on a full year basis, we aspire to deliver double digit growth with higher EBIDTA than previous year for our core business.”

The domestic FMCG industry continued to remain soft during the quarter and demand sentiment remained muted due to continued inflation, rural slowdown and liquidity pressure, as per Emami.

Mohan Goenka, Vice-Chairman and Whole-Time Director, Emami, also said, “Consumer demand remained muted across markets with high inflation affecting consumption, especially in the rural markets. As anticipated, we witnessed a correction in the Covid contextual portfolio of pain management and healthcare products which grew significantly during the last two years.”