As per the half-yearly report released by ASCI, digital mediums (55%) and print (39%) contributed majorly to the objectionable advertisements spotted during this period 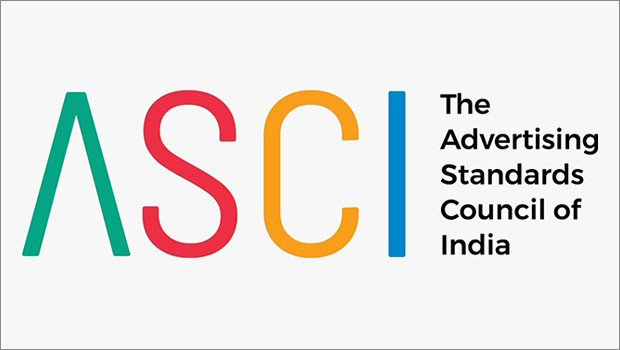 As compared to the first half of 2021-22, the Advertising Standards Council of India (ASCI) saw a 14% rise in the number of complaints between April-September 2022.

The Education sector continued to remain the most violative sector with 27% of the complaints related to it. Out of which, 22% belonged to the classical education category and 5% were from the ed tech sector.

As per the report, when it comes to medium-wise potential violations, digital media (55%) and Print (39%) accounted for the maximum number of objectionable advertisements, followed by TV which was 5%.

As per ASCI, out of the total ads processed, 98% of the complaints were received from its digital complaint Management System- TARA and 2% from e-mails.

The report also highlighted that 92% of the overall advertisements processed required some modification, while 32% of all ads processed were not contested.

ASCI’s TARA saw nearly 60% complaints coming from suo-motu tracking, 34% from direct system, 3% from WhatsApp and the remaining 1% from Smartbot.

According to Manisha Kapoor, CEO and Secretary-General, ASCI, “Looking at the rapid growth of digital advertising, we have invested heavily in ad-surveillance technology. We will continue to upgrade and streamline our processes to provide a more responsive platform to all stakeholders, including consumers, brands and government bodies.”

“In our constant pursuit of transparency, we have released a comprehensive report about the kinds of complaints and outcomes that ASCI has looked into during the first six months of the financial year,” she said.