Earlier in the day, Jain had announced his decision to exit the company through a post on LinkedIn 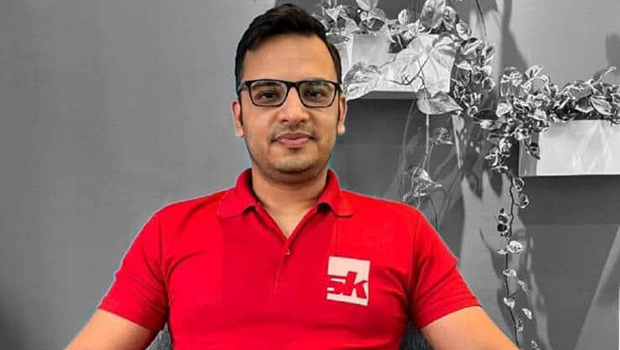 Ajay Pratap Singh, the Chief Operating Officer of Sportskeeda, has been elevated to the role of Chief Executive Officer of the company.

He will be taking over the charge from Porush Jain, Founder and CEO, who announced earlier in the day that he would be moving on from the company.

Singh had joined Sportskeeda in November 2019 as Head of Digital Marketing and Partnerships. He was then elevated to the role of COO a year later. Prior to him joining Sportskeeda, he had served at Dainik Bhaskar, Superprofs.com, among other organisations.

Jain, meanwhile, announced his decision to exit the company through a post on LinkedIn. He stated that he would be looking to start a new venture, which is undecided as of now.

“My dreamy journey at Sportskeeda ends today as I successfully exit the company. From sweeping the office floor myself to sweeping the market share! From a mere sports blog to a company doing $15M ARR,” his post read.

He further said that he was fortunate to meet and work with “so many amazing people along my way”.

“No doubt Sportskeeda will continue its growth journey. Super proud of the leadership team that I have built. Currently relishing the thought that I can do anything in this world now! Maybe a new start-up, an NGO, an angel investor and mentor, a traveller, or maybe a gardener,” Jain said on a concluding note.