Zee Entertainment gets shareholders' approval for merger with Sony

This comes almost weeks after the fair trade regulator CCI's conditional approval of the mega-merger deal between Sony and Zee, which will create one of the largest media groups in the country 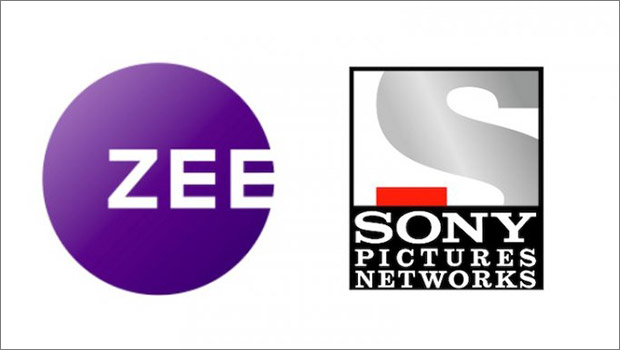 ZEEL received 99.99% of the total vote polled favouring the resolution for the composite scheme of arrangement between the transferor company Zee Entertainment and Bangla Entertainment (BEPL) with the transferee Culver Max Entertainment (CME), said a regulatory filing by home-grown media major.

This comes almost weeks after the fair trade regulator CCI's conditional approval of the mega-merger deal between Sony and Zee, which will create one of the largest media groups in the country.

ZEEL had called a meeting of its equity shareholders on Friday following the orders of the National Company Law Tribunal, which had directed it to get the scheme of arrangement approved from them as per the procedures of the Companies Act.

"The approval marks yet another firm and positive step forward, in the overall merger completion process," said a statement by the company.

"The Composite Scheme of Arrangement remains subject to applicable regulatory and other approvals," it said.

ZEEL, in September 2021, said it has entered into a non-binding term sheet with SPNI to bring together their linear networks, digital assets, production operations and programme libraries.

Under the deal, there will be an amalgamation of ZEE and BEPL with CME.

SonyLIV is CME's digital entertainment video service which provides OTT services in India and international markets. CME reaches out to over 700 million viewers in India and is available in 167 countries.

BEPL is an indirect wholly-owned subsidiary of SGC and part of the SGC Group. It is broadly engaged in the acquisition of rights for motion pictures, events and other TV content, and in generating advertising revenue from the telecast of TV content.