The fortnightly magazine for women in Kerala, has successfully completed season three of its culinary competition 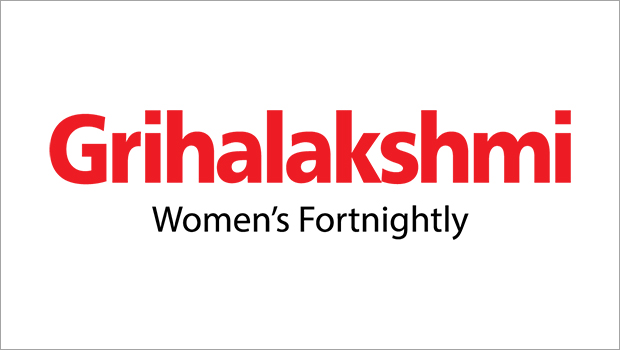 Grihalakshmi, the fortnightly magazine for women in Kerala, has successfully completed season three of its culinary competition, Home Chef.

The third season of Home Chef was eagerly anticipated among Kerala's culinary superstars.

Bringing interesting dishes enriched with traditional flavours of Kerala was the theme of the competition. The zonal rounds of the competition took place in Ernakulam, Trivandrum, Thrissur, Kannur, Kottayam and Kozhikode. 15 participants were selected for the final round.

The accuracy of the dish, the taste, the use of traditional ingredients and the presentation were the virtues for selecting the winners.