Wondrlab’s WYP conceptualised the campaign which urges people to reach out to their loved ones and encourage them to talk, through a film that is both surprising and relatable 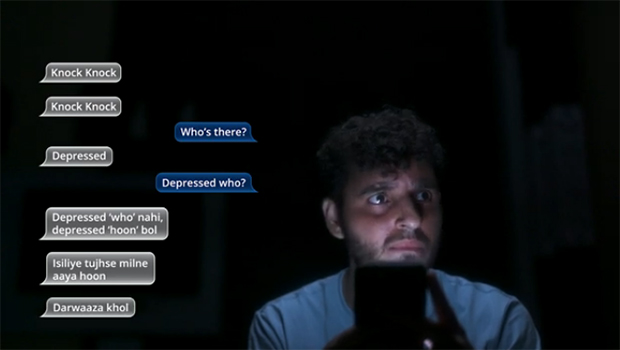 Tata AIG General Insurance has launched the #KnockToTalk campaign to eliminate the stigma associated with talking about mental health.

Wondrlab’s WYP conceptualised the campaign which urges people to reach out to their loved ones and encourage them to talk, through a film that is both surprising and relatable.

Amit Akali, Co-Founder and CCO of WYP Wondrlab, said, “We wanted to draw people’s attention to the conversations on World Mental Health Day. We wanted our film to normalise conversations around mental health, as it should be – and we wanted to do it in a tone which wasn’t too serious; in fact, sometimes in life, a serious point can also be made through a knock-knock joke or a meme.”

Rahul Chandwani, Content Director, WYP Wondrlab, said, “We worked with a strong insight that people who are depressed often shut themselves from the world, more so because of the taboo associated with mental ill health. Through the video, we urged people to knock down their doors and open conversations. The craft of using cold and warm lights suggesting the moods of the protagonist metaphorically adds a lot to the film.”