Through this campaign, the brand aims to provide game streamers a platform to showcase their talent by streaming the games they play to the Sportskeeda eSports audience 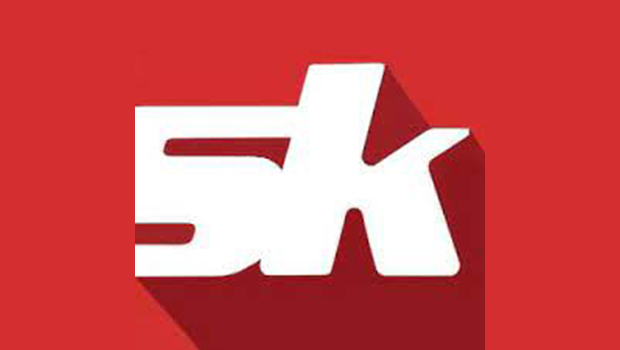 Through this campaign, the brand aims to provide game streamers a platform to showcase their talent by streaming the games they play to the Sportskeeda eSports audience.

Since the campaign began in August, 2022, the brand said it has been able to add 1,02,242 subscribers to their YouTube channel and increase its watch time by nearly 33,000 hours.

‘Let’s Play’ was conceptualised to provide all gamers a chance to showcase their skills and gaming talent through the Sportskeeda eSports channel. The brand created a registration form where all gamers can nominate themselves to get selected regardless of their followers or pageviews.

The selection process depends solely on the gameplay and skills of the nominee, thus providing a platform for budding gamers coming out of the various parts of India.

Ashish Srivastava, Video Business Head- Gaming and Esports, Sportskeeda, highlighted, “Today, game streams are one of the most followed live streams in the world. More and more people are considering gaming to be a skill and therefore are pursuing careers as professional gamers and streamers. While there are several platforms that enable people to Live Stream their games, we are delighted to provide upcoming gamers with an audience to boost their confidence and raise the bar of their skills. As per reports, the online Indian gaming industry is pegged to be around $2 Billion, with increasing penetration of internet and the use of smartphones, this number will increase multifold in the future. As a leading Sports and eSports media brand, we want to elevate our audience and give them the opportunity to showcase their talent to the several people who follow us.”

For now, Let’s Play only supports mobile gaming, however, the brand eventually plans to introduce live streaming for PC games too.

Md Sarfraj Ahmad, a leading eSport streamer, said, “It’s an exciting time where eSports is gaining the popularity it deserves. In recent years, India has become one of the top gaming destinations in the world. Through ‘Let’s Play’ by Sportskeeda, budding talent can get an audience that helps them improve their gaming skills. This also helps bring new talent in the limelight from where they can garner new followers and subscribers for their channels.”

Dhanunjay, who goes by his gaming alias Telugu Gaming FF, said, “We are often approached by brands to highlight their products or services to our subscribers. However, my collaboration with Sportskeeda’s ‘Let’s Play’ property, helped me stream my skills to a new audience. This exercise has improved my engagement and has given me the confidence to stream to diversified audiences. I am hopeful that several new gamers can leverage this and build credibility for themselves through reputed brands like Sportskeeda that are helping solidify the eSports ecosystem in India.”

Overall, the platform claimed that the campaign has been able to generate over 3.5 million impressions so far and generate over 5.3 lakh views in YouTube. The Instagram page of Sportskeeda eSports also witnessed an addition of nearly 40,000 new followers during the same time period.