In a scathing remark, the authority asked the channel to train its anchor Aman Chopra on how to conduct debates on such sensitive issues 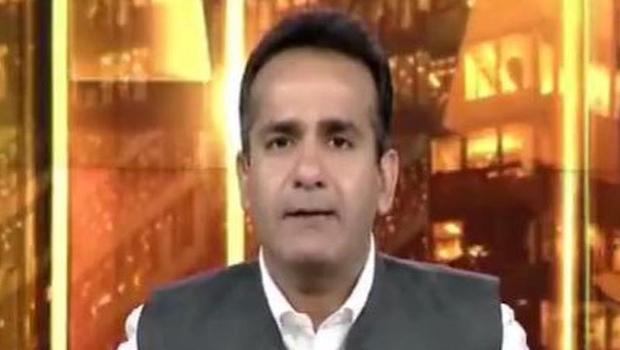 In a scathing remark, the authority asked the channel to train its anchor Aman Chopra on how to conduct debates on such sensitive issues.

In its order, the NBDSA said that the programme was violative of the principles relating to impartiality, neutrality, fairness and good taste & decency under the specific guidelines covering reportage, apart from the \Code of Ethics & broadcasting standards.

NBDSA strongly deprecated the tendency of the broadcaster to associate those panellists who were in favour of wearing the Hijab by the students with Zawahiri and labelling them as “Zawahiri gang member”, “Zawahiri’s ambassador”, “Zawahiri is your God, you are his fan.”

NBDSA also did not find any justification in linking those panellists/persons who were supporting Hijab with Al Qaeda by airing tickers stating “#AlQaedaGangExposed”, “Hijab ka fata poster, nikla AlQaeda”, “Al Zawahiri found behind the Hijab,” and AlQaeda has planned the Hijab controversy”.

NBDSA held that not only did the anchor fail to stop the other panellists from crossing the boundary but had given them a platform to express extreme views which could adversely affect the communal harmony in the country.