Henault, the current Senior Vice-President, Marketing, Streaming of Paramount+, will report to NBA Deputy Commissioner and Chief Operating Officer Mark Tatum. She will officially join the league on November 21, 2022 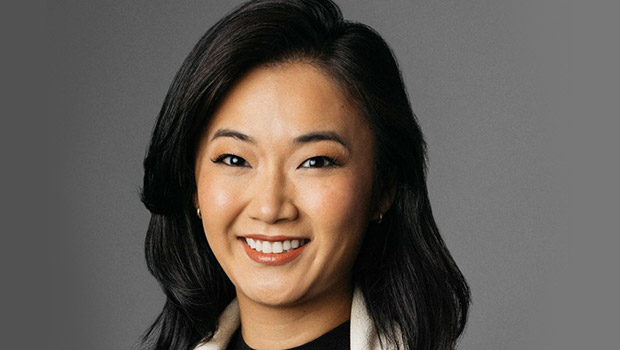 The National Basketball Association (NBA) announced that Tammy Henault has been named Chief Marketing Officer of the NBA.  Henault, the current Senior Vice-President, Marketing, Streaming of Paramount+, will report to NBA Deputy Commissioner and Chief Operating Officer Mark Tatum.  She will officially join the league on November 21, 2022.

In her new role as Chief Marketing Officer, Henault will lead all global marketing efforts for the NBA and its affiliate leagues to engage fans and further the organisation’s mission to inspire and connect people everywhere through the power of basketball.  Additionally, she will play a leading role in driving the launch of the NBA’s Next Gen platform, working hand-in-hand with the product and content teams on the reimagined NBA App and NBA ID, the league’s new global membership program offering fans benefits and rewards.

Henault joins the NBA from Paramount Global, where she managed a team of more than 150 employees responsible for brand, partnership and performance marketing as well as audience development, customer acquisition and retention.  In 2021, Henault led the marketing strategy for the global launch of Paramount+. In her eight years at the company, she also led award-winning campaigns for more than 100 original and exclusive shows and movies, including 1883, Halo, Star Trek: Discovery and The Good Fight, live sports programming and other original library content and led the go-to-market strategy for CBS All Access, the first direct-to-consumer subscription service for a major U.S. television network.

“Tammy is an award-winning marketing and media executive with terrific experience and a proven track record in audience acquisition, retention and engagement,” said Tatum.  “As the NBA continues to prioritize our direct-to-consumer offerings, we are excited for Tammy to join our team and help us forge meaningful connections with NBA fans around the world.”

Prior to Paramount, Henault was Managing Director of Consumer Marketing for Digital Products at The New York Times, where she led the acquisition and retention marketing team for the publication’s highly successful digital subscription business.  She also held various direct-to-consumer and performance marketing positions at PEOPLE, TIME and InStyle magazine divisions.

“The NBA is a global powerhouse with an incredible fanbase, and I am honoured to bring my experience in growing audiences and engaging fans to the league,” said Henault. “I am inspired by the league’s mission to build community through the game and look forward to working in partnership with internal and external stakeholders to continue to bring innovative marketing to NBA fans around the world.”

Henault earned her MBA from New York University’s Stern School of Business and a bachelor’s degree from the University of Pennsylvania.  She currently resides in Brooklyn.