Earlier this year in February, Viswanathan had been appointed VP Marketing of Mondelez International 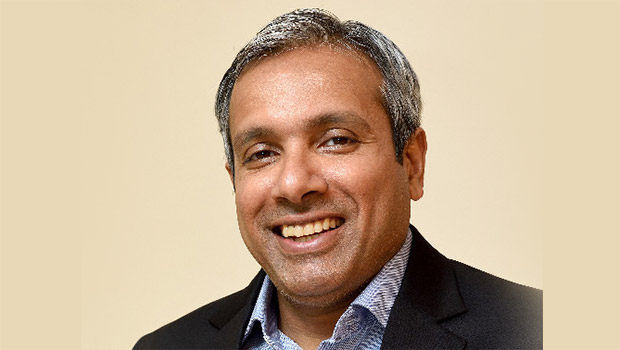 Anil Viswanathan, Vice-President of Marketing, Mondelez International, has been elevated to the role of Managing Director, Vietnam and South East Asia, for the company.

He will be taking over the charge from Hemant Rupani, President, SEA unit, who was serving in the role.

Also, Viswanathan currently leads the marketing functions and is part of the India Leadership Team of Mondelez India.

While being the India CMO, Viswanathan also oversees the entire brand portfolio of Mondelez India which includes Equity, Innovation, activation along with consumer insights and analytics practice.

Viswanathan had joined Cadbury India as AVP-Strategy and New Business in March 2008 and was elevated to the role of AVP-Marketing Biscuits Category entry in 2010. He went on to become VP- Marketing Chocolates for Cadbury Kraft India in October 2011 and continued in this role till February 2014.

In the past eight years, Viswanathan has been associated with Mondelez International, first as Senior Platform Manager, Global Chocolates from 2014-17, Associate Director- Marketing AMEA from 2017-2018 and later Director-India Chocolate from 2018-2020.

He was then elevated to the role of Senior Director- Marketing, VP-Marketing and has now been appointed as the MD, Vietnam and SEA.