The fourth episode of ‘The Journey of India’ will premiere October 31, exclusively on discovery+ and Discovery Channel 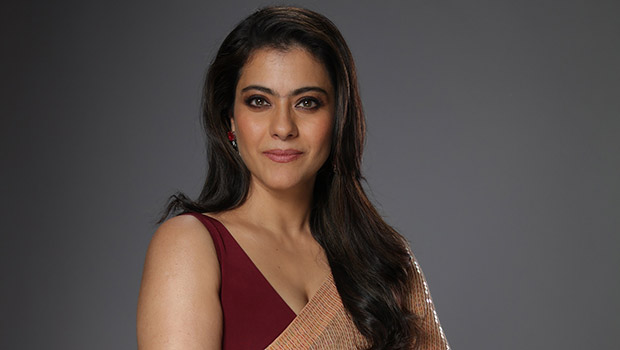 Actor Kajol, along with other prominent faces of Bollywood, will take viewers on a journey of cinema in the fourth episode of ‘The Journey of India,’ premiering October 31, exclusively on discovery+ and Discovery Channel.

India loves cinema with all its heart. Its history goes back more than a century – from Dadasaheb Phalke’s Raja Harishchandra in 1913 to Alam Ara’s first ever dream sequence to awards on the world stage.

Today, India’s film industry is the largest in the world making over 2,000 films every year. Indian movies are watched around the world by different cultures, and it is an inspiration for the creative economy of the world. Even when films were black and white, the stories were breath-taking – and today on the silver screen, it is more so. The Journey of India is a fairy tale without an end.

Putting a spotlight on the storytelling that revolutionised global filmmaking, Kajol can be seen transporting viewers to Bollywood’s captivating legacy against the backdrop of an actual film set in action.

Through the eyes of acclaimed Indian directors and actors, episode four of The Journey of India will take viewers on an exciting journey to celebrate the tradition of Indian cinema, which is not just entertainment but also an emotion and a way of life.

Recapping her experience on the show, Kajol said, “It’s no secret that cinema is my first love. Films are more than an art form. It is a form of emotion - a way to express passion with innovation, driving audiences across diverse sectors to unite under the umbrella of spectacular storytelling. I’m honoured to be a part of a project that celebrates the legacy of films and their role in shaping culture. A big thank you to the Warner Bros. Discovery team for making me a part of The Journey of India.”