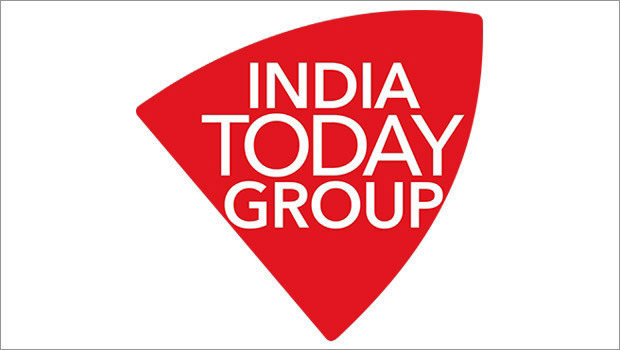 India Today Group tops the list of highest reach amongst general news publishers with a reach of 106 million viewers as per comScore’s Video Metrix data for August 2022, India.

India Today Group said that its consistency in covering and broadcasting matters of national and global importance in rigorous manner backed by a battery of stellar journalists and ground-reporters has earned its place of pride in the national digital video publishing space.

This is the second consecutive month of leadership for India Today Group where it belongs at the top spot.

“Indian audience has time and again proved the India Today Group Digital’s credence in delivering just and objective news by making it the most preferred video destination,” the company said in a press statement.

“The above figures put the channel in the unique position of being the Nation’s No.1 choice of digital news platform as it continues its supremacy in the National News sector for more than past two decades. The numbers released by Comscore leave behind competitor offerings by a huge margin in the video reach race and once more positions the group at the top spot,” India Today Group said.