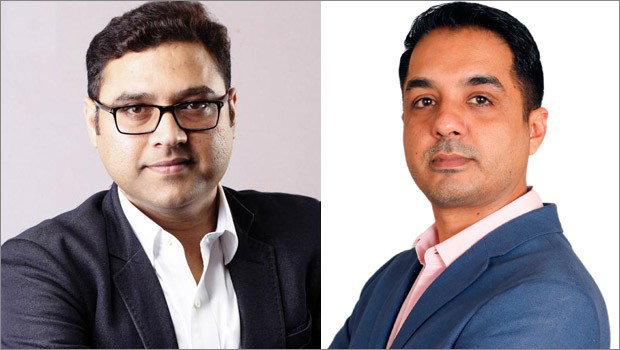 Launched in December 2019, Bhojpuri movie channel Zee Biskope has managed to bag 100+ marketing awards in the last two quarters. The channel aims at instigating a brand love for itself through various social media and on-ground initiatives.

These activities have resulted in the channel carving a niche for itself in the category, as per Amarpreet Singh Saini, Chief Channel Officer, Zee Ganga and Zee Biskope and Samrat Ghosh, Chief Cluster Officer, East, ZEEL.

“If you look at the culture on which the Zee Network has been built - it is consumer centricity and innovation. This is what we have embraced across all our channels including Zee Biskope. Over the last three years, it has transformed itself into a brand of love and kindness. For us, it is more important than the viewership that the brand should be at the top of the mind of the consumer and should touch their hearts,” said Ghosh.

“With the launch, it has not only claimed the leadership position but it has also expanded the category. Along with the innovative content offering, we have also been able to raise the viewer experience and have given them a niche experience,” he added.

As per Ghosh, the audience today has evolved. He said none of the viewers wants the engagement to stay only passive in nature. “They want to engage with the content because the audience themselves are content- generators today. For them to do that you have to give them an experience which is beyond viewing. We have brought Bhojpuri, as a language, to the limelight, and therefore the efforts are getting appreciated not only by viewers but also the industry,” he explained.

Saini also said that while other channels use advertising to just announce movie titles, they use it for making people realise the value of the brand.

Speaking about how the audiences are reacting to the activities, Saini stated, “Almost all the marketing initiatives have a content arm to it. It is not limited to just social media but also the UGC is available on the platform for them to watch. Year-on-year that viewership and entries are growing high and are a testament to the fact that audiences love to see their own people showcase their own talent. Last year our initiative for Chhath registered 100% reach growth which is unheard of. This marriage of marketing and content is what makes us unique.”

In order to retain the audiences, the channel is soon launching Zee Biskope original movies. “When we conceived the channel, we were sure it would be a movie plus channel. There is much you can do around movies or the passion around movies on the channel. So, we have added more verticals to it. We are bringing in Zee Biskope originals which are house-made movies exploring newer genres, themes and stories. This will be a novel attempt within the category,” Saini said.

“We are also bringing events vertical, and bringing international Bhojpuri film awards and bringing the diaspora at an international level to instigate pride. This is to increase the bandwidth of the content that is available on the channel,” he added.

According to Ghosh, the channel is trying to build a community for its audiences. “When you create a community, the engagement with the consumer increases many folds. They feel that they belong to a community and there is an aspirational factor associated with it. That leads to a consumer getting retained with the channel.”

The network also launched ‘Ganga’, the GEC channel in the Bhojpuri category. According to Saini, the channel has been performing well since its inception. “The category is male-dominated and movie-dominated. However, Ganga has a tough job of carving out a female viewership-led brand to exist. Overall, it has done a pretty good job. Primetime has witnessed a huge growth since where it started. The female skew has increased tremendously for the entire category as well. The female engagement with the category has also increased,” Saini stated.