Conceptualised and executed by Digitas India, the ‘Ankhon Bangla Jaanle Engriji Eiji’ campaign has pushed English learning for Bengali speakers up the charts 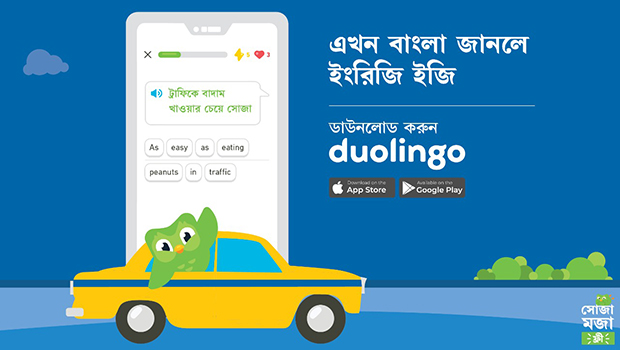 Digitas India successfully concluded an integrated ad campaign for Duolingo, the language learning app, that enables users to learn from over 100 courses across 40+ languages in India.

The hyper-localised campaign that was curated for Bengali speaking markets, with a large focus on Kolkata, translated into positive business results for the brand.

Bengali is the second most spoken language in India and the seventh worldwide. With the launch of the Bengali to English course, Duolingo made this fun learning tool available to over 300 million Bengali speakers worldwide, including those in India and Bangladesh.

While there existed a growing need and demand by Bengali speaking audiences in India for an effective English language course, it was imperative to build a narrative based on an understanding of the cultural nuances in the market. This needed to be customised and showcased in a manner that resonated deeply with local audiences.

The central narrative was thus based around the fact that if one understands a complex and intricate language like Bengali, grasping English becomes so much easier! This led to the rise of the phrase ‘Ankhon Bangla Jaanle Engriji Eiji’ which translates to ‘If you know Bangla, then learning English is easy’.

Incorporating insights based on everyday behaviors and lifestyles in Bengali speaking markets, the ads integrated humour, food, relationships, traffic and festivities into the core content. The campaign was also built to accurately represent Duolingo’s core tenets of being fun, free and effective.

Karan Kapany, Country Head, Duolingo, said, “Indians are largely multi-lingual and are constantly adding newer language skills to their repertoire. While English can often be viewed as an intimidating language to learn, many fail to realise that local Indian languages are far more nuanced and complex, making English learning easier in comparison.”

“As we aimed to encourage Bengali speakers across India and Bangladesh to add English to their language portfolio, it was important to tailor communication in a manner that was extremely relatable, localised and engaging. We managed to do this effectively and have been seeing tremendous growth from Bengali speaking cities and audiences. India is one of the fastest growing markets for Duolingo and with the successful launch of Bengali, we foresee great potential to introduce even more regional languages in the future,” he added further.

The language launch campaign was rolled out across mediums often frequented with the Bengali speaking audiences. From radio jingles composed by Surojit Chatterjee and sung by the Ananya Chakraborty on popular West Bengal radio stations, to OOH across top cities in West Bengal, a metro takeover in Kolkata, branded sweet boxes and digital films across social media and YouTube – the 360-degree targeted campaign rollout proved to be highly effective.

Achieving the business objective it set out with, the campaign effortlessly propelled the Bangla to English course to the #2 spot in India, within just a week of roll-out, pushing it several rungs up the language popularity ladder in India, as per the app. It said that the app saw a 400% increase in active users post the launch of the campaign, with Kolkata becoming the third largest user market for Duolingo in India.

Sonia Khurana, Chief Operating Officer, Digitas India, said, “We believe that it was the simplicity of the insight behind the idea, along with the mindful and impeccable execution that made this campaign a huge success. More so, the team had immense fun bringing this idea to life – it is campaigns like this that make it all worthwhile!”

Digitas India won the digital AOR for Duolingo India earlier this year and has been responsible for cross-channel strategy, and integrated campaigns. 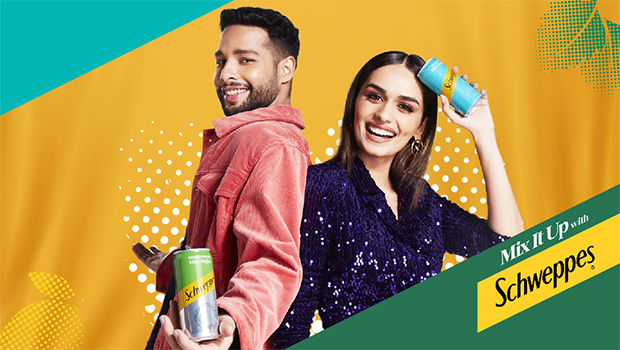 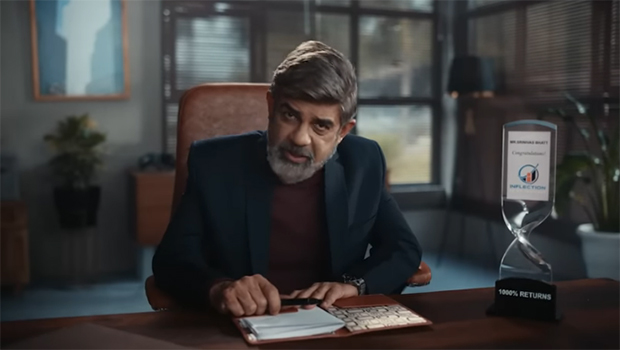 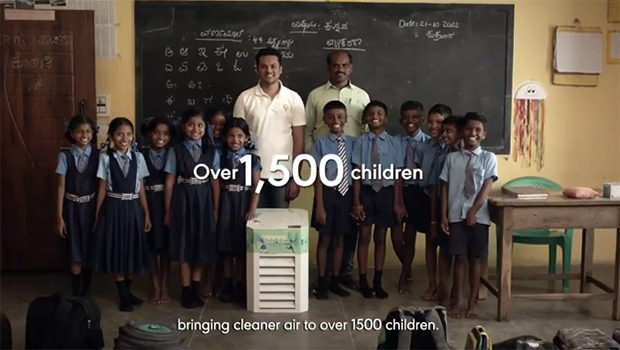 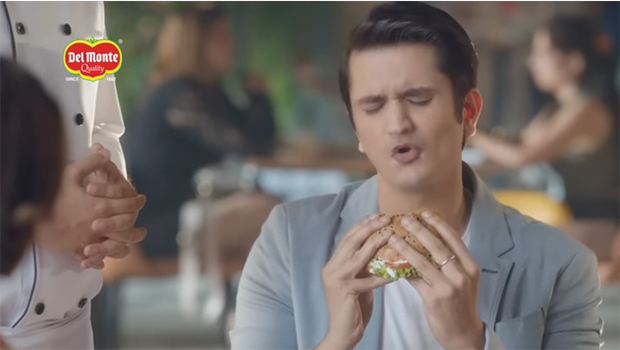 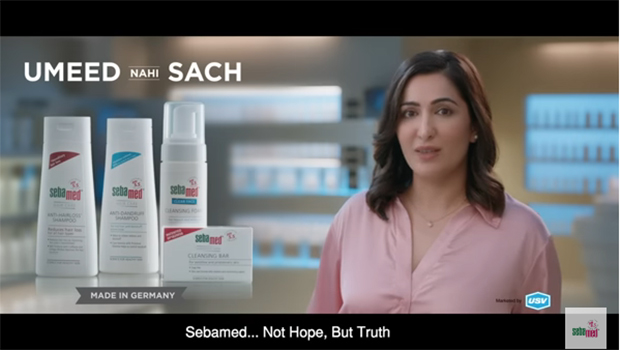