DB Corp’s total revenue grew by 21% to Rs 5,461 million in the quarter ended September 30, 2022, as against Rs 4,513 million in the corresponding quarter in the previous year 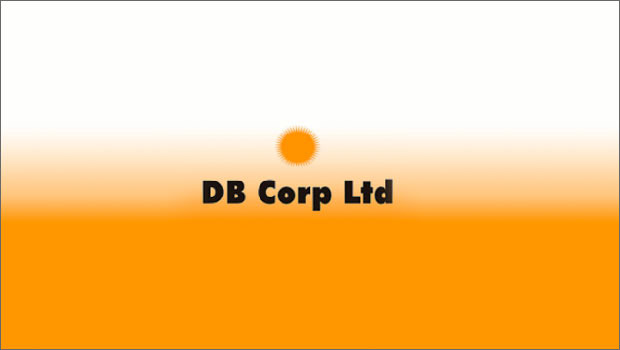 DB Corp saw an increase in the company’s total revenue by 21% to Rs 5,461 million in the quarter ended September 30, 2022, as against Rs 4,513 million in the corresponding quarter in the previous year.

On gaining advertisers’ interest, DB Corp said, “The credibility of print media has caused a shift in the focus of advertisers from new age media back to traditional media, like print. The Dainik Bhaskar Group has been a beneficiary of this shift as it offers clear advantages to the advertisers – an omnichannel delivery mechanism for high-quality content and, a well-trusted and respected brand in the high-growth non-metro markets that provides a strong platform for bespoke advertising.”

The radio advertising revenue in the first half of the current financial year grew by 49% to Rs 658 million versus Rs 443 million.

Sudhir Agarwal, Managing Director, DB Corp, said, “While the last six months have been news-heavy with major geo-political events dotting the landscape, the Indian economy with its large consumer base and growing manufacturing sector has shown signs of resilience and revival. Our industry has been a beneficiary of this momentum and Dainik Bhaskar, being the industry leader has led the way not only in financial results but also in furthering the reversion-to-print trend which is being witnessed amidst the digitisation of media.”

He further said, “Our editorial integrity has always been of paramount importance to us and that has been validated by the increase in advertisers across the spectrum – new age as well as traditional businesses. Our omnichannel news delivery platform, along with well-oiled machinery on the circulation front, has propelled us to the #1 Indian-language newspaper company. We continue to focus our energies on building a strong and resilient financial position to ensure that we are able to capitalise on all opportunities that come our way.”

Geopolitical circumstances, pre and post-Covid scenarios around the world, a steep increase in energy costs etc. resulted in supply chain disruptions and all above led to a steep rise in newsprint prices in the last two years period.

Stating the Comscore report, DB Corp said that its monthly active users on digital platforms have grown by roughly eight times from 2 million in January 2020 to around 15 million in August 2022.