Dan Wieden, Wieden+Kennedy Co-founder who gave Nike’s ‘Just Do It’ slogan, passes away

Wieden passed away on Friday at the age of 77, the agency mourned the demise of its Co-Founder and thanked him for all his contributions over the course of decades 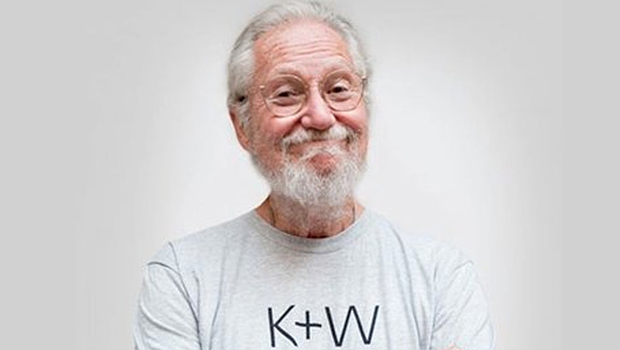 Dan Wieden, the Co-founder of the US-based advertising agency ‘Wieden+Kennedy’ and the man behind Nike’s ‘Just Do It’ slogan passed away on Friday at the age of 77.

The reason for his death is not clear yet, but reports have attributed the company saying that he passed away peacefully at his home in Portland, with his wife by his side.

The agency mourned the demise of its Co-Founder and thanked him for all his contributions over the course of decades.

“We are heartbroken. But even more so, we are overcome with gratitude and love. Thank you Dan, for throwing the doors wide open for people to live up to their full potential. Thank you for your steadfastness, courage, faith and abiding love. Thank you for making this beautiful creative life possible. We will miss you so much,” the statement read.

In 1982, Wieden and his late partner David Kennedy established the agency, which later came up with one of the most well-known brand slogans in the history of advertisement. Kennedy passed away last October.

In 2005, Wieden was appointed as the chairman of Wieden+Kennedy.

Wieden+Kennedy is known for its offbeat work culture in the advertising sector. The company is renowned for seeking out distinct viewpoints and also hiring individuals with backgrounds outside of traditional advertising.

According to reports, Matt O'Rourke, a former creative director at the company said, Wieden once explained that strategy by posing the question, "Why would I hire ad people?"

To guarantee Wieden+Kennedy would continue to be independent indefinitely, Wieden had famously declared that he would never sell the agency and had transferred ownership into a trust before he passed away, as per reports.