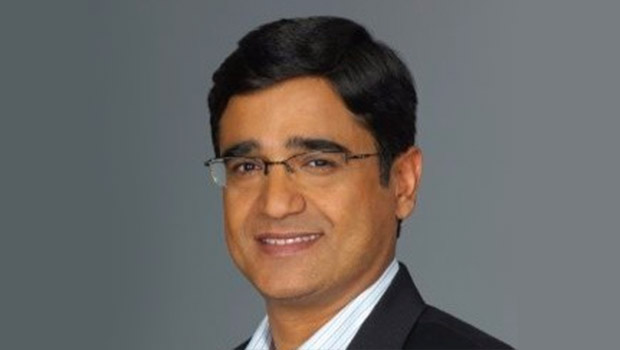 Graphic India, the Indian-themed character entertainment company, announced that Anshuman Misra has joined the company as EVP and Country Head for India.

In his new role, Misra will be working closely with global Founder and CEO, Sharad Devarajan to expand the company’s operations in the region across animation, live-action and the metaverse, to further Graphic India’s mission of creating original Indian superheroes, mythological worlds, and character entertainment franchises.

Graphic India is the producer of the upcoming live-action film, “The Archies” which was recently announced by Netflix and directed by Zoya Akhtar and produced by Tiger Baby.

Misra comes to Graphic India as a media professional with over two decades of experience as managing director/CEO of major media brands such as Turner/WarnerMedia/BBC in India and Asia Pacific.

"I feel privileged to be associated with a dynamic company such as Graphic India with its clear goal to establish itself as the Indian superhero content company for home and abroad,” commented Misra. “I look forward to accomplishing that mission with the help of the super talent we have at Graphic India and with the guidance of our founder Sharad Devarajan."

“Anshuman Misra has a proven track record as a media leader who has established some of the most iconic brands and businesses in India. I am thrilled and honoured to bring his wealth of experience to Graphic India as we expand our mission to create characters, heroes and stories that are uniquely Indian, but entertaining and inspiring to audiences around the world,” commented Devarajan. “India has the world’s largest youth population and its time it shared an equivalent portion of the annual $100 billion-dollar global character entertainment and licensing industry.”