Aditi Anand moves on from The Coca-Cola Company 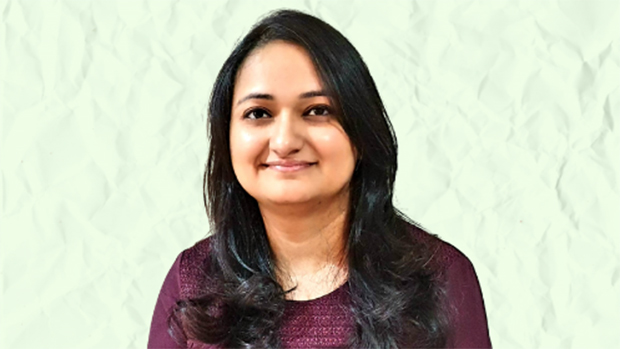 Aditi Anand, Head- Creative strategy for Brand Coca-Cola (India and Southwest Asia) has left the organisation after over one year of association.

During her time at The Coca-Cola Company, Anand was responsible for translating the Brand and Business strategy into a Consumer Strategy and communicating the same through rich, immersive platform ideas.

Anand took to LinkedIn to announce her decision of moving on from the company. Her post read, “I quit The Coca-Cola Company. It was a great sprint, high in rigour and rich in experience. My high point was working with and learning from some of the best minds of our time.”

She also went on to add that she has signed up for a new mandate with another organisation, but has not disclosed it yet. “As is with my every move, it's a category I haven't worked in before. More on this in the coming weeks,” she said.

Prior to joining The Coca-Cola Company, Anand was the Head- Brand, Media and Digital Marketing at HMD Global for over four years starting February 2017, Head of Marketing (YU Mobiles), Micromax Informatics starting April 2015 and Senior Marketing Manager- Lifestyle and Home, Flipkart Internet for over one year starting January 2014.

She was also associated with Bharti Airtel for over six years starting June 2007, during which she served as Senior Brand Manager, Brand Manager- DTH and mCommerce, Assistant Brand Manager- BTL and Trade Marketing and Young Leader- Customer Insights and Marketing Research.