Ranjani Krishnaswamy, General Manager, Marketing and Retail at Tanishq, a Titan Company, spoke about the brand’s new collection and its marketing plans for the festive season 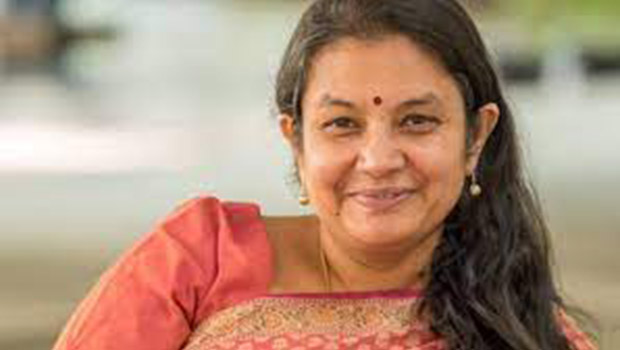 Story-telling will always remain at the core of all of Tanishq’s brand campaigns and this festive season the brand is going all out in its marketing approach to reach out to its consumers, said Ranjani Krishnaswamy, General Manager, Marketing and Retail at Tanishq.

To mark the festive season, Tanishq recently announced the launch of its new collection ‘Alekhya’- which aims at telling stories about Indian art and celebrating its golden lineage. The new collection, according to the brand, is inspired by Indian paintings and art forms.

The brand has also launched three ad films to promote the ‘Pehli Diwali’ campaign, which is planned to give a boost to the new jewellery collection. The campaign aims at giving the word a whole new meaning.

Krishnaswamy said, “Pehli Diwali’ is very core to our category, because people buy jewellery on ‘Pehli Diwali’ be it after a wedding or after becoming a mother, and it's always a special occasion. However, when we were talking to people, they told us that Diwali hasn’t been how it used to be for the past two years. However, this time it is going to be big.”

“Simultaneously we also heard that the period has made a lot of people stop, reflect and start new things in life: like learning a new language, learning culinary skills or doing something adventurous. So, we thought why should ‘Pehli Diwali’ be just about weddings or motherhood?''

Krishnaswamy said the campaign will be followed up by roping in influencers, as well as a consumer-generated content campaign.

“Our consumer studies say that people are going to come back this Diwali and are looking at jewellery in a very big way. This time it’s going to be a blockbuster and that is our intent and hope. So, we're going to be investing extensively to be able to reach out to our consumers.

We are going all guns blazing and we are really wanting to enjoy this festive season and be visible, audible, interesting and desirable for the consumer,” Krishnaswamy stated.

Krishnaswamy further stated that content sits at the heart of every campaign that they do and the brand aims at telling stories.

Krishnaswamy said while all their campaigns have different objectives, they focus on telling stories at the core of it all. “We are a brand that tells stories. Some of our campaigns are for celebrating products, some are about educating the consumer about the product, so for us, it is a very composite package that tells a story which is refreshing, progressive, forward-looking for the moment.”

She further said that 2022 has been impressive for them as a brand. “We saw consumers come back to jewellery as a way to express love, affection, and celebrate moments which were important to them even in the pandemic years. We are hoping this year is going to be an even better year and it has already started off very well for us in Q1,” concluded Krishnaswamy. 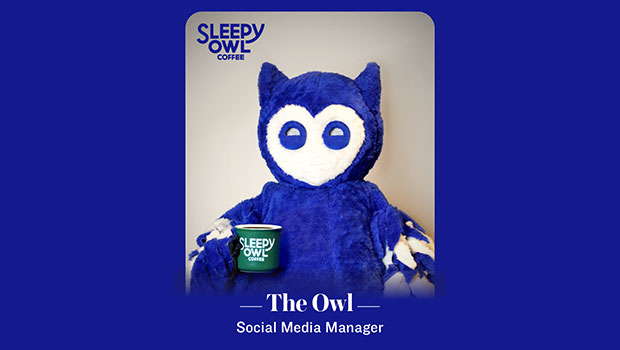