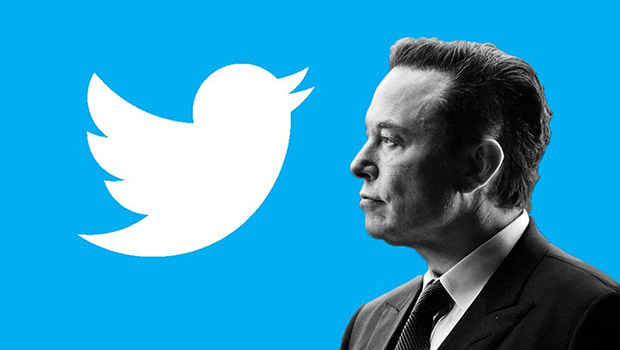 The shareholders of Twitter on September 13 approved the deal with Elon Musk to buy the company for $44 billion.

The decision was made in a short conference call with investors.

The approval from shareholders has come ahead of the trial on October 17 over whether the deal should be completed.

The meeting followed testimony from the former head of security at Twitter, Peiter Zatko in front of the US Senate.

In April, Twitter agreed to sell the company to Musk.

However, the deal was put on hold after Musk alleged he was misled by Twitter about the number of spam and bot accounts on the platform.

It should be noted that earlier this year, Twitter admitted to overestimating its user base by 1.9 million users for almost three years. The micro-blogging site blamed technical errors for this.

In May, Twitter argued that Musk cannot back out of the deal.