TRAI to scrap NTO altogether, a fresh tariff regime is in the pipeline

The fresh consultation followed by OHD is a clear hint that the entire NTO is being reworked. In other words, the existing new tariff order will be replaced with a new regime 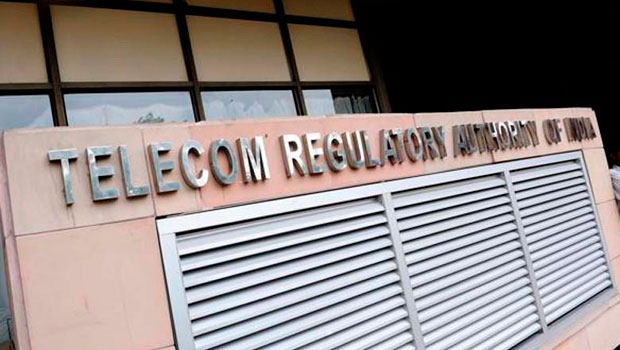 The dust is far from settling down when it comes to the disruption caused by the new tariff order of the Telecom Regulatory Authority of India (TRAI).

The lack of farsightedness by TRAI’s previous dispensation, including former chairman RS Sharma and secretary Sunil Kumar Gupta, has made the whole broadcast ecosystem suffer for the last three years.

The new dispensation led by TRAI chairman P D Vaghela and secretary V Raghunandan is facing a tough time to find a solution to the NTO which is acceptable to cable operators and broadcasters.

The September 8 open house discussion (OHD) organised by the regulator sent one clear message that the prices should go down if cable TV has to survive.

At the same time, not a single stakeholder is ready to compromise on the revenues they have been earning even for a short period of time.

In December last year, BestMediaInfo.com had written how the regulator is working on finding a win-win solution for all, which may include scrapping a few sticky provisions of NTO or the entire new regime implemented in 2019.

The fresh consultation, followed by OHD, is a clear hint that the entire NTO is being reworked. In other words, the existing new tariff order will be replaced with a new regime.

The task for TRAI becomes more challenging when it receives letters from cable operators saying that they will commit suicide in the wake of dwindling revenues.

Even if it is a hoax threat to pressurise the regulator, it cannot be ignored.

Having said that, the regulator should do the right thing irrespective of any such threats or theatrics.

The new regime at the regulator believes that forbearance is the only way for a healthy and organic growth of the broadcast sector in the long-term.

This essentially means that the broadcasters will have to bring cable operators on their side by instilling confidence that their businesses will not be harmed.

“Currently, this confidence is missing between the broadcasters and distributors, be it cable operators or DTH players,” said a TRAI official.

According to the people from the distribution side who attended the OHD, more rounds of such discussions are likely to take place as the last discussion was not a conclusive one.

The industry sources told BestMediaInfo.com that the regulator is looking at finding solutions to the mess created by NTO in two phases.

“In the first phase, the regulator will solve broadcasters’ issues. The cable operators’ interests will be looked at in the second phase,” said a senior distribution executive.

“The industry saw a stark difference among all the stakeholders in OHD. But a very few people know that the regulator has almost succeeded in bringing two sides of the industry on one page through backchannel talks. For the first time in this country, the regulator has become the facilitator on a complex industry issue and we can see it working in the right direction. It is now just a matter of time for the broadcast sector to realise its full potential,” the executive added.