The series is scheduled to be played from September 10 to October 1, 2022 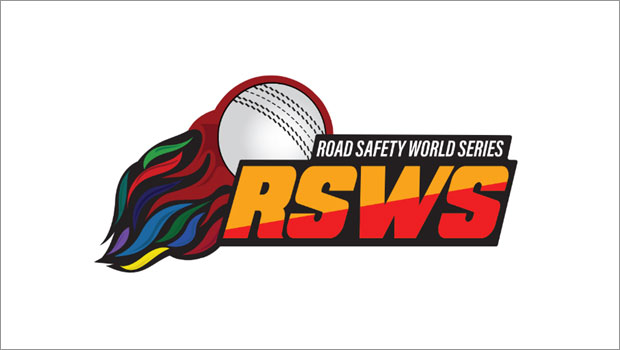 Master Blaster Sachin Tendulkar will lead defending champions India Legends in the second edition of the Road Safety World Series (RSWS) scheduled to be played from September 10 to October 1, 2022 in Kanpur, Raipur, Indore and Dehradun.

New Zealand Legends are the new team in this edition and they will join the Legends of India, Australia, Sri Lanka, West Indies, South Africa, Bangladesh and England during the 22-day event played primarily to create awareness towards road safety in the country and around the globe.

27th Sports, backed by US-based 27th Investments, are the exclusive marketing rights holder of the league while Professional Management Group (PMG) is the event management partner.

Nitin Gadkari, Union Minister for Road Transport and Highways Government of India, said, “The Road Safety World Series is a very good initiative to create awareness towards road safety through cricket. We want every individual in this country to be aware and obey all rules and regulations while on the road and for that to happen, we have to create awareness among the people, I strongly believe that this series will be able to do and achieve the goal of saving lives on Indian roads.”

Anurag Thakur, Minister Information and Technology and Youth Affairs and Sports, Government of India, said, “I am sure the Road Safety World Series will drive social change and work as an ideal platform to influence people’s mind-set towards their behaviour on the road and road safety.”

Rohan Lavsi, Business Head, Hindi Movies Cluster, Viacom18, said, “Cricketing legends, a burning social cause and media platforms with unparalleled reach across India, the Road Safety World Series Season 2 has all the hallmarks of being a blockbuster! The league just got bigger with inclusion of New Zealand Legends and multiple cricketing legends across 8 teams. This season we will be broadcasting the league on Colors Cineplex, Colors Cineplex Superhits and newly launched Sports18 Khel while it will be digitally streaming on VOOT and Jio. We want to ensure that cricket lovers throughout the country can watch the league across multiple platforms like Cable TV, DTH, Free Dish and Digital.”

Sangeet Shirodkar, CEO and Co-Founder of 27th Sports, the exclusive marketing rights partner said, “The good thing about Road Safety World Series is that it has the support from all quarters. It is also not just about the legends, but a great platform for the automobile industry and road safety campaigners to show their commitment towards road safety using India's most popular medium — cricket. We expect the RSWS to be a massive success with the audience on ground and on television.”

President of 27th Investments, Anil Damani, added, “We are extremely happy and proud to enter into a long-term partnership with RSWS as we strongly believe that this League has the potential to become a driver of an important social message with exponential commercial capabilities.”

Melroy Dsouza, CEO of PMG, said, “It gives us immense pleasure to be part of an initiative like the Road Safety World Series which is trying a unique way to create awareness towards road safety through cricket. The icing on the cake has been the involvement of the legends of the game who have come together not only to spread this important message of road safety but to enthral the fans with their magic for which they are known for.”

The aim of the Road Safety World Series is to drive social change in the country and change people’s outlook towards road safety. As cricket is the most followed sport in the country and cricketers are looked upon as idols by many, this League will work as an ideal platform to influence and change people’s mind set towards their behaviour on the roads. 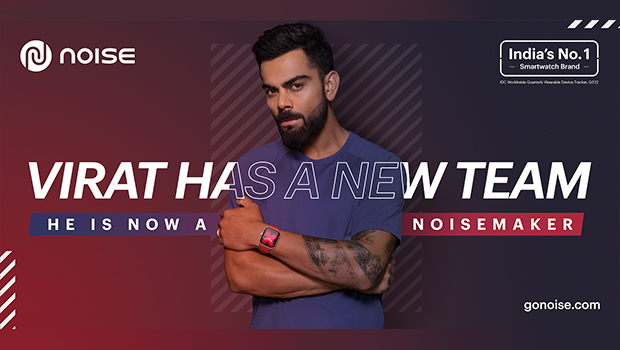 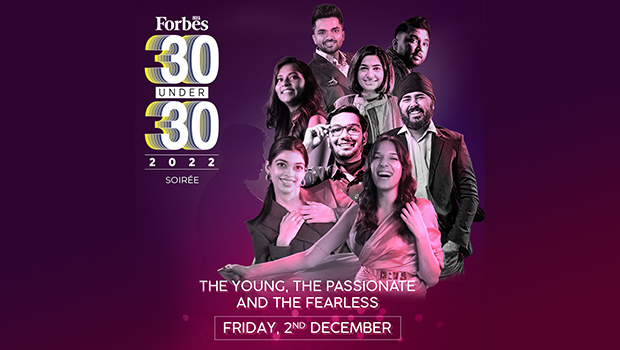