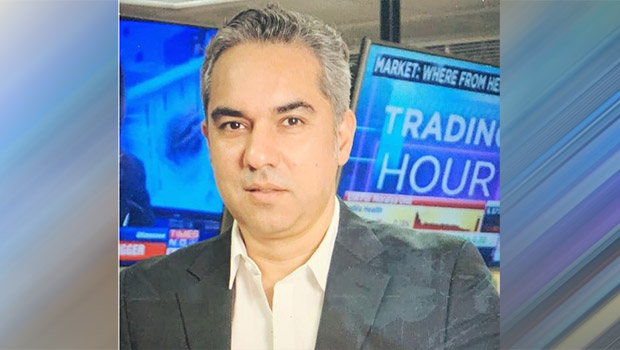 With over 25 years of experience in the advertising industry, Malhotra has worked in leadership roles at Dentsu, Ogilvy, Lowe and Bates. He has straddled strategy and business functions on global and local businesses alike. Malhotra helped launch India's first private life insurance company ICICI Pru. He led global business hubs for Castrol and BP across Europe, Asia and also the business of Unilever beverages.

Malhotra has over the years won the prestigious Effie awards for Unilever, ICICI Pru, Mondelez in India and APAC regions. He has also worked on the launch of Royal Enfield Meteor and Classic and Malabar Gold’s Brides Of India campaigns.

Malhotra teaches marketing and advertising students at institutes like SP Jain and Northpoint Center of Learning. He is also on the advisory councils of a couple of universities. He’s an active member of INTACH.

Interestingly, Malhotra is a certified apple orchardist and grew up in the Kullu valley. He did his schooling at St Edwards in Shimla. Went on to pursue his higher studies from Delhi University and later attended the New York Film Academy and studied film and content development.

Sandeep Goyal, Managing Director, Rediffusion Group, said, “In Asheesh we have a true blue-blooded professional who has worked across categories, domains, brands and geographies. I have personally worked with him during his earlier stint at Rediffusion when he was handling the Taj hotels business nearly 20 years ago. We again worked together when he led the Toyota business in Bangalore at Dentsu. Asheesh is client-focused, strategically strong and very good with creative teams. The assignment at NEXT by Rediffusion is just right for him – a combination of innovation and experience”.

“This is my second innings at Rediffusion. I love the easy informality at the agency. Also the wide canvas afforded to everyone to do their best. NEXT by Rediffusion is a rare opportunity for me to create a completely new metaphor in advertising and communication. All soonicorns and unicorns, despite their size and apparent success, need a lot of help with brand building and ideation. We will do just that at NEXT by Rediffusion”, added Malhotra.

Malhotra will be based in Mumbai. NEXT by Rediffusion will have offices pan-India in the next 18-24 months.

Tags: Asheesh Malhotra Rediffusion NEXT
Advertisment
More from this section