Through the campaign fans are being invited to share their fan stories at https://harfankijersey.mplsports.in/ 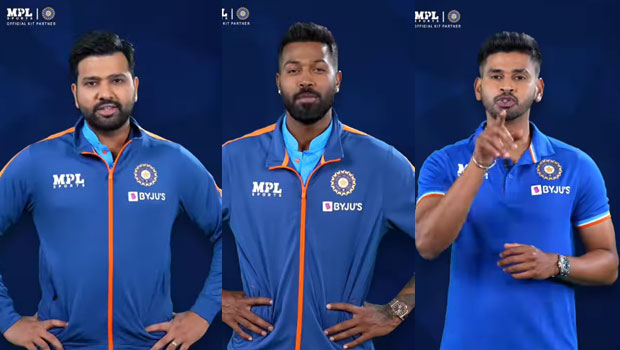 The Board of Control for Cricket in India (BCCI) and MPL Sports, the official kit partner, have announced a new campaign called #HarFanKiJersey ahead of the launch of the new Official Team India T20I Jersey.

The World Cup just a little over a month away, and the campaign is being launched to woo and include the fans in the unveiling process.

MPL Sports has launched a microsite called Har Fan Ki Jersey, where users can upload their story of what makes them a true-blue cricket fan.

The new jersey will replace the Billion Cheers jersey, launched during last year’s World Cup, for all T20 format games.

Besides getting a first look at the jersey, users can also get a chance to be crowned a “superfan”. Once fans upload their stories, they will get a unique referral code, which when used by their friends and followers, will earn them points and a spot on a leaderboard. Rewards include exclusive discounts; the brand will also run contests on social media giving users a chance to win match tickets as well as other money-can’t-buy experiences.

Participation also guarantees a digital certificate of appreciation from MPL Sports and BCCI. The best superfan stories will be shared on the official MPL Sports social media pages as well.

The #HarFanKiJersey campaign aims to mobilise the billions of fans of the Indian cricket team, and give them a platform to share their passion for the game and the team.