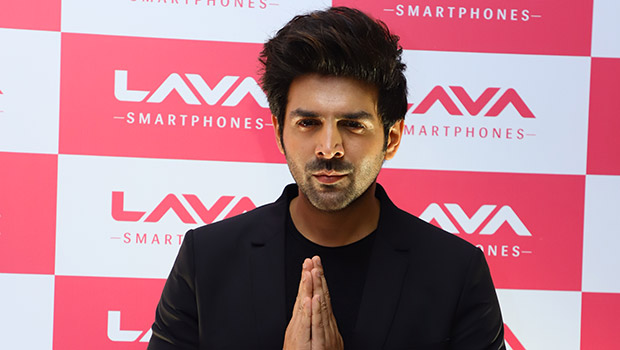 Aaryan said, “I am delighted to associate with Lava, a home-grown brand that has established itself as a leading Indian end-to-end smartphone company. It is of sheer excitement to see how Lava is bringing technologies that appeal to the youth of the country. My association is based on the resonance of our shared ethos of being #ProudlyIndian, and standing apart from the crowd with a unique proposition.”

“Signing Kartik Aryan is the perfect fit for Lava, both are challenging the norms of their industries and creating new expectations. Kartik’s superlative performances have earned him a massive fan following, and Lava’s exciting new launches are setting new standards in the smartphone segment. We are on a mission to provide smartphone customers an excellent Indian alternative, and with Kartik’s stardom and persona, we are confident we can get there faster,” says Mugdh Rajit, Head of Marketing, Sales and Distribution Strategy, Lava.

Lava will soon commence a 360-degree marketing campaign featuring Kartik Aaryan and the range of its smartphones.

By on-boarding Aaryan as the brand ambassador, Lava aims to increase its consumer base by attracting more prospects, especially millennials and Gen-Z who form the largest chunk of consumers.