Is Palki Sharma joining Network18 to lead a new project?

According to sources, Sharma is in advanced talks with the news network 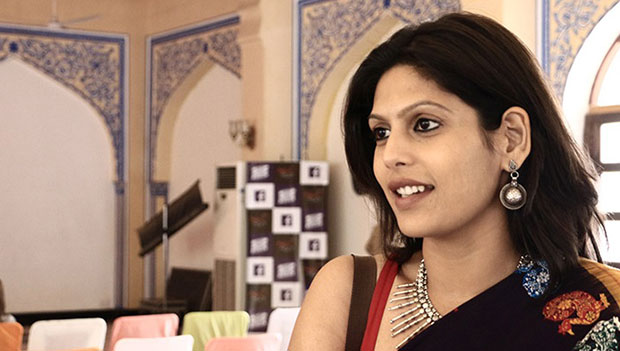 According to sources, Sharma is in advanced talks with the news network.

Sources said she is likely to build and lead a new multi-platform video project.

“The multi-platform video project will be big in scale and size. Sharma is likely to drive it,” the source added.

Sharma has been a journalist for over 20 years and has worked with Network18, Hindustan Times and Doordarshan among other platforms in the past.

She has also won several awards in the past for her contribution to the field of broadcast journalism.

Sharma did not respond to queries shared by NewsDrum.