As per the Network, this became the highest watched T20I match outside the World Cup 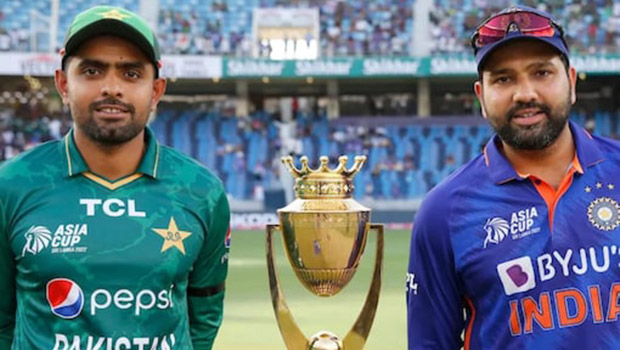 Fans were in for a treat as India played Pakistan twice in a gap of seven days at the recently concluded World Asia Cup 2022. As per the Star Sports Network, the ‘Super 4’ stage match played on September 4, 2022, registered 57.4 million AMA (BARC data for 2+ U+R- Star Network + DD Sports) - making it the most watched T20I, outside the World Cup.

The official broadcaster of the tournament, Star Sports, had recently announced the India-Pakistan group stage match as the most watched T20I match, outside the World Cup. The record was broken in the following week itself by the record viewership of the ‘Super 4’ stage match.

The overall exhilaration for cricket is back in the country, ahead of the upcoming ICC T20 World Cup, as even the non-India matches through the tournament (excluding the finals) witnessed a massive viewership of 113 million, according to the Network’s claims.

With the preparations for the ICC Men’s T20 World Cup underway, India now faces the challenge of a 3-T20I series against defending ICC T20 World Cup champions Australia, which gets underway on September 20, 2022, 7.30 pm, live and exclusive on the Star Sports Network and Disney+ Hotstar.