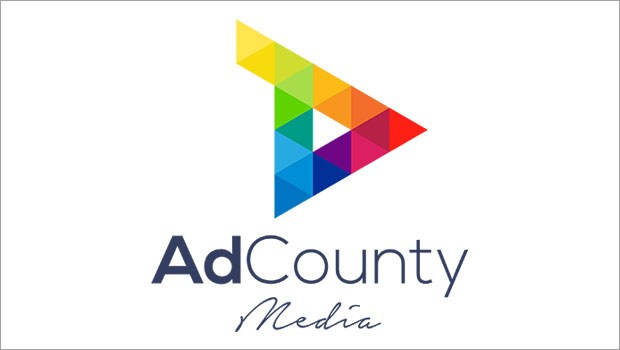 AdCounty Media intends to hire 100 members across verticals to power the expansion and growth process in the next 3-5 years. The geographies across which hiring will be implemented are South East Asia, LATAM, Japan, Korea, Israel, UAE, Russia and India. The departments for which personnel will be hired include in-house programmatic platform, iGaming, short video app, sales, tech developers, account management, client servicing etc. 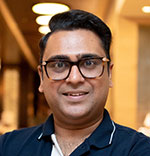 He said, “Employees at AdCounty Media will be free to operate from any location, with no obligation to be physically present at the office. Additionally, we will set up functional and flexible co-working spaces in selective areas that will cater to the people who occasionally wish to work from the office. We would also conduct team gatherings every quarter in our respective countries to alleviate the inter and intra-team roadblocks fostering transparency and effective communication and consequently enhancing productivity. This ‘work from anywhere’ option will certainly unleash the doors of employment, particularly for people hailing from Tier 2 and Tier 3 cities alleviating physical restrictions posed due to geographical limitations.”

AdCounty has catered to clients from the following sectors - e-commerce, finance, gaming, lifestyle, and utility brands, leading BFSI, QSR, Education, and FMCG clients. The company was founded in 2017 when investments were being made in expanding regional content, and the general public was slowly drifting toward improved mobile user experiences.