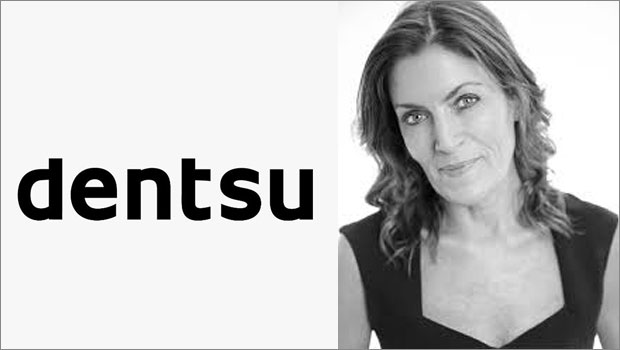 dentsu is all set to drop the role of international Chief Executive Officer, as per reports. The decision is part of its plan to develop a single global operating system.

The restructuring is expected to take place after the highly talked about the upcoming exit of Wendy Clark, the current international CEO. Clark became dentsu’s international CEO just two years ago.

Although there has so far been no official confirmation about Clark's exit, dentsu had earlier released a statement about a probable restructuring. "A cross-functional global team of our Executive leaders has been working on our long-term roadmap for Dentsu. We have strong confidence that this will continue our progress in driving growth and making a client impact. We expect to communicate more fully as we finalize this planning process,” the statement read.

As per reports, following the restructuring, Hiroshi Igarashi- who is currently the Chief Executive and President of dentsu Group Inc - will assume control of all four of dentsu’s regions globally–the Americas, Asia Pacific, EMEA and Japan.

The agency had been pushing a “One Dentsu” strategy to bring its international and Japanese businesses closer together. Bringing all businesses under one leadership, therefore, seems to be the next step for dentsu.
Earlier in 2020, the agency which has its headquarters in Japan underwent a round of massive restructuring. The agency announced that brands (divisions) at dentsu international would go from 160 to six over two or more years.

"As we sit here right now, we are sub-100 brands. So, we are on the path to continuing to execute that accelerated transformation plan and we will continue to simplify our business and keep in step with the marketplace that demands speed, efficiency, and integration," Clark had said.

Earlier in 2022, Igarashi, who was serving as the head of the Japanese business and co-chief operating officer of Dentsu Group Inc, had been appointed CEO and president of the parent company.

Further, Tim Andree, the Dentsu International chairman had been appointed as the non-executive chairman of Dentsu Group Inc.