CCI rejects complaint against proposed merger of Inox and PVR 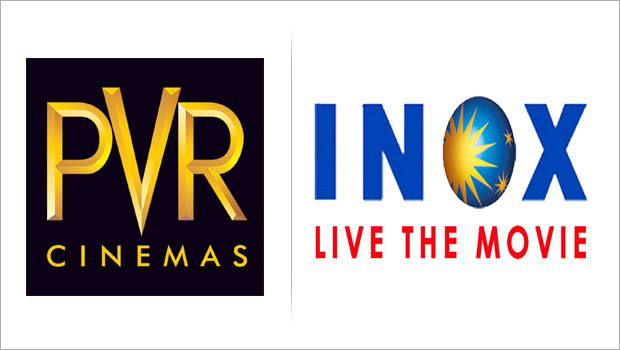 The Competition Commission of India (CCI) on Tuesday rejected a complaint against the proposed merger of multiplex chains PVR and Inox Leisure, saying apprehension of the likelihood of anti-competitive practices by an entity cannot be a subject of the probe.

The watchdog's order has come on a complaint filed against the proposed merger that would create the country's largest multiplex chain with a network of more than 1,500 screens.

On March 27, PVR and Inox Leisure announced the merger. However, the entities were not required to seek CCI approval for the deal as it was below the regulator's threshold levels.

Under the competition law, deals beyond certain thresholds require clearance from the regulator.

In a seven-page order, the regulator said it was of the view that apprehension of the likelihood of AAEC (Appreciable Adverse Effect on Competition) by an entity which is yet to take form cannot be a subject matter of inquiry/investigation under Section 3 or 4 of the Competition Act.

Section 3 pertains to anti-competitive agreements and Section 4 relates to abuse of dominant position.

Non-profit group CUTS had complained that the proposed merger agreement would have anti-competitive effects on the film exhibition industry and sought a detailed probe against the two entities.

While passing the order, the regulator also made it clear that post-facto if any matter of abusive conduct comes up, then that could be examined under the provisions of the Act.

"This kind of an assessment is ex-ante, which can be undertaken by the Commission in appropriate cases when legal requirements for such examination are attracted in the first place.

"Therefore, the Commission is of the view that conduct, much less of an anti-competitive nature, is found to be missing in the present case for an analysis from the standpoint of provisions of Section 3 or 4 of the Act," the order said.

Regarding averments that PVR-Inox Leisure becoming a dominant entity in the future and the apprehension of possible abuse of dominance, CCI said the proposed transaction has not even been consummated to give legal status to the new entity.

"Thus, firstly, no entity, much less a dominant entity, is in existence, even for assessment of conduct in the present case. Secondly, even if the proposed transaction is concluded, dominance per se is not anti-competitive and only conduct is, if the same falls within the provisions of Section 4 of the Act," it noted.