Created by Phantom Ideas, the campaign sees actor Shraddha Kapoor reprise her role as the face of the brand, leading the star cast consisting of actors Vaani Kapoor and Jim Sarbh, along with rapper Badshah

Fashion e-commerce giants Ajio launched a star-studded campaign to announce the start of their All-Stars Sale, which went live on September 16. Created by Bengaluru-based agency Phantom Ideas, the campaign sees the glamorous Shraddha Kapoor reprise her role as the face of the brand, leading the star cast consisting of actors Vaani Kapoor and Jim Sarbh, along with rapper Badshah. The campaign will run films on TV channels, OTT platforms, social media, digital media and print.

The sale season that takes place just before the Indian festive season is crucial for all multi-brand e-commerce retailers. This is especially true in the fashion category, with buying new clothes being an important part of Indian tradition at this time.

"In a crowded marketplace, where most advertisers are drowned in a sea of sameness, we chose to stand out by being dazzling", said Robert Anthoney, Founder and Chief Creative Officer, Phantom Ideas. "We imagined Ajio as a place where all the biggest brands in the world live - sort of like an exclusive playground - and put our ensemble star cast there."

"AJIO has always been the hottest destination for brands, and we've got some of the world's best across categories like athleisure, sneakers, denim, western casuals and ethnic wear", said Vineeth Nair, CEO of AJIO. 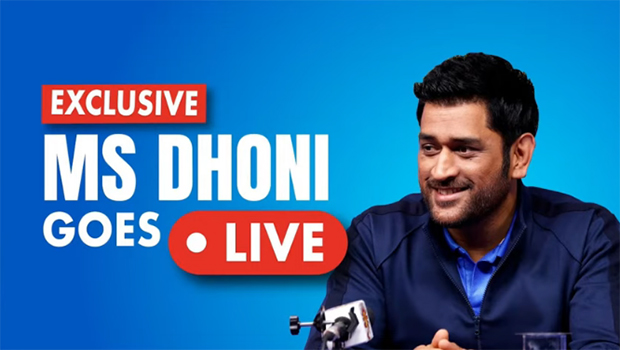 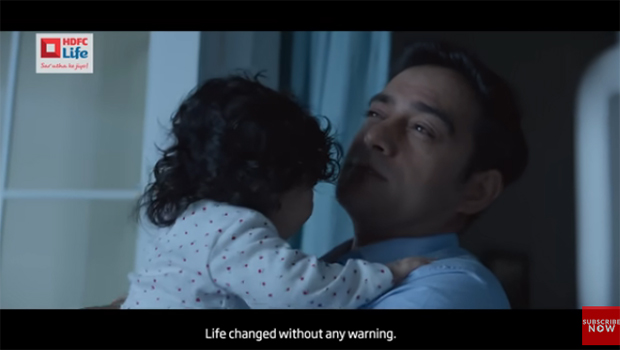